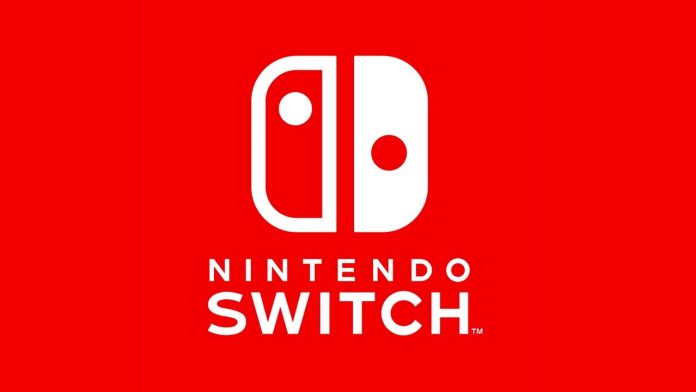 Nintendo, a company we all know, has come out with something exciting, again!! Nintendo’s new console the Nintendo Switch is both a home console and a portable video game.

Spec wise Nintendo didn’t say much. They don’t want you to care about the specs of the console. Nintendo makes sure that games run smooth and you have fun. All we know is it’s based on the Maxwell architecture by Nvidia, has 4GB of RAM and 32GB internal with a micro SD card support.

For around $300 you get a 6.2 inch 720p display which can run on battery and you can then connect to the Nintendo switch dock which then connects to your TV through an HDMI cable. It supports up to a 1080p output. 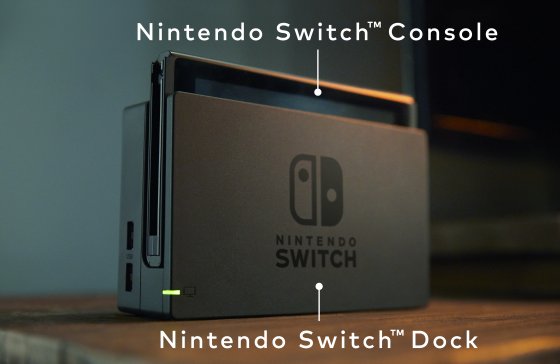 And yet the Nintendo switch’s main attraction is its Joy-Con controllers. These are two detachable controllers which has NFC, vibration motor, IR sensor, gyroscope, motion detectors etc. which helps detect things like your precise hand movements, which means it knows if you threw a straight punch or a curve punch. The joy-con controllers also feature “HD rumble”, which is a force feedback feature that Nintendo says can give you the feeling of holding a glass filled with ice and shaking cubes inside or the glass being filled with water.

The games it’s releasing with are the Legend of Zelda, ARMS (which takes advantage of the motion detectors), Switch, MARIOKART 8 deluxe (obviously), Splatoon 2 and also famous game titles like FIFA, Skyrim V, Minecraft, NBA2K18, street fighter, and Just Dance. You can buy games from the Nintendo eShop. 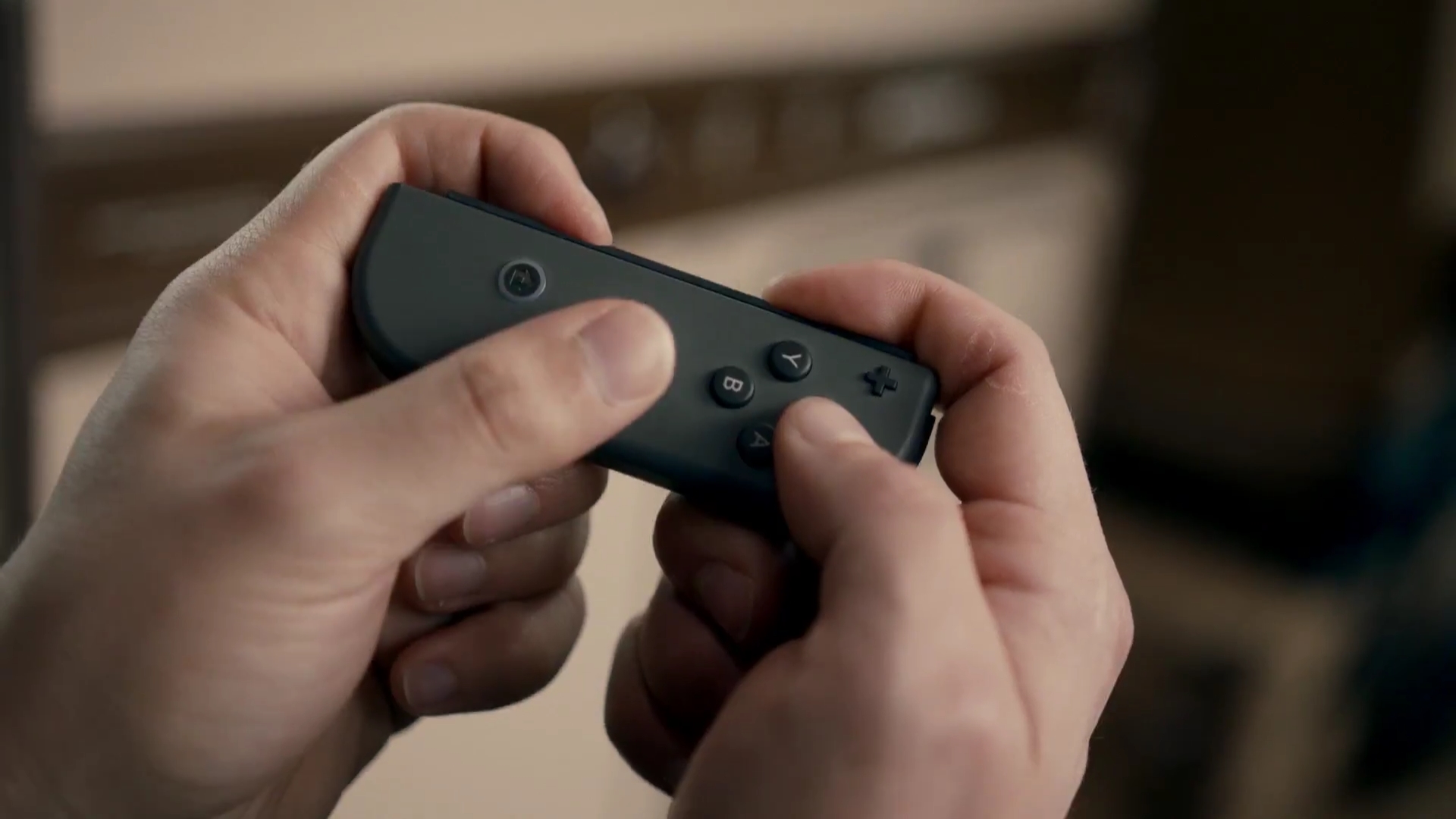