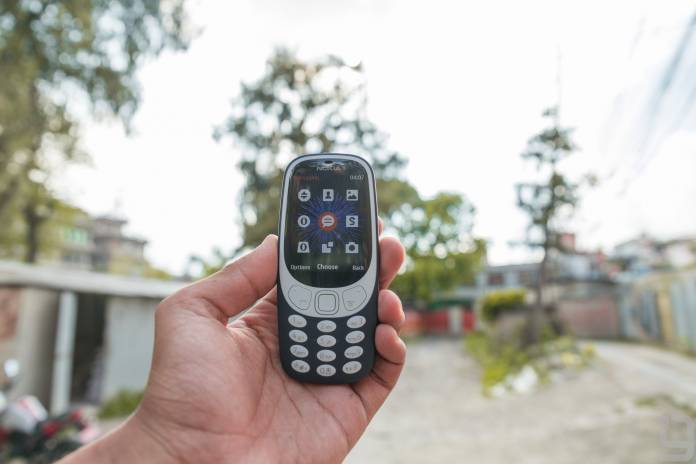 If you follow the news related to mobile phones, you surely have heard about the comeback Nokia made in the international market. And lately, messages to Gadgetbyte Nepal’s Facebook page have lately been about Nokia’s relaunch here after we mentioned about its launch in this article. So, after months of waiting, Paramount Electronics Pvt. Ltd, the authorized distributor of Nokia in Nepal, has finally brought Nepal’s beloved brand back to Nepal. While it was previously thought that the Nokia 6 would be the HMD Global’s first device to land in Nepal, Paramount Electronics has launched the classic Nokia 3310 here. And for those of you who are waiting for the Nokia smartphones running on Android, the company has said that they will fly into Nepal by the end of this month (Jestha). The Nokia 6, according to the distributor, will launch in Ashar. The ‘revamped’ version of the ever-popular Nokia 3310 is by no means a flagship device. It comes with some outdated specs and runs on Nokia Series 30+. However, there have been some changes from the older Nokia 3310 which made around 126 million unit sells.

The Nokia 3310 comes with 2.4-inch display form factor. This display is of QVGA quality. Storage wise, the device supports up to 32 GB of external storage along with the low 16MB of internal storage.

The Nokia 3310 comes with a 2-megapixel rear-facing camera which is accompanied by a LED flash. Even though it is a mobile phone of the year 2017, it only supports 2G connectivity. The older Nokia 3310’s battery was an absolute beast by all means and you might have come across lots of meme relating to this matter. And, on paper, the battery of the newer classic doesn’t disappoint. It houses a 1200 mAh battery which, according to the manufacturer, can last up to 31 days on standby. Even though the Nokia 3310 is by no means a smartphone, I am still excited to get my hands on the device. It surely will bring back some memory as it was the first ever mobile phone I had used. Oh, and the inclusion of the Snake game is a cherry on the cake.

Paramount Electronics has priced the Nokia 3310 at Rs. 5,250 which is a great pricing considering the device sells at around €49 in the international market.

Here are the other Nokia phones Paramount Electronics is set to release in the upcoming week(s): 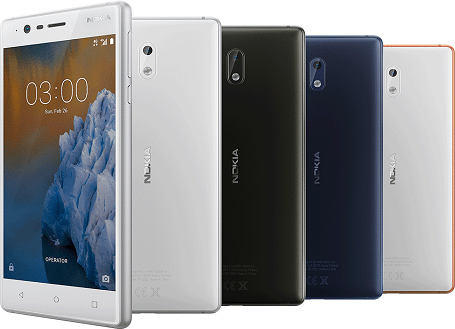