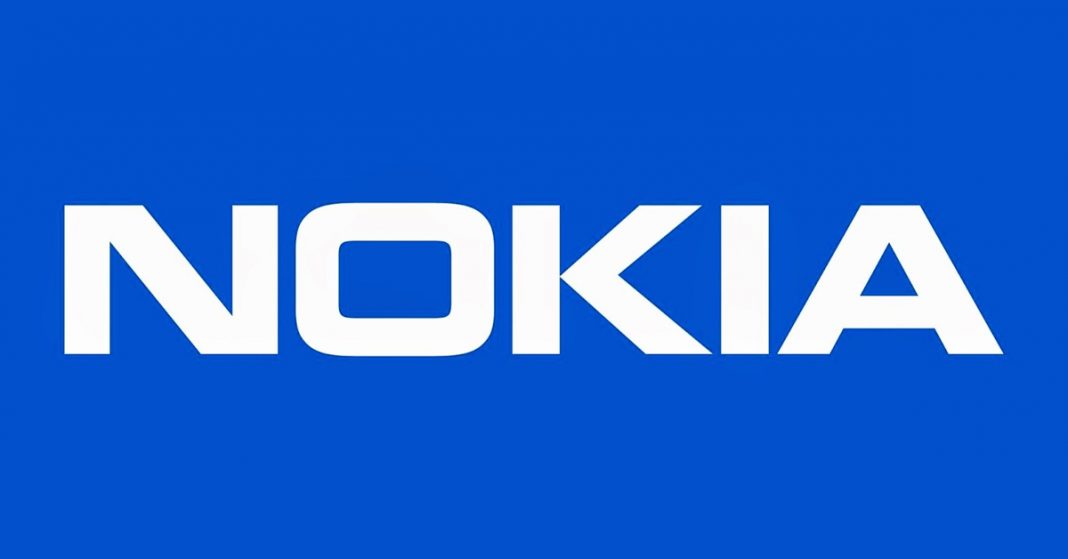 Since the Mobile World Congress (MWC) is well around the corner, we all are excited about what is has in store for us. The event will undoubtedly give us an insight into the trends the smartphone world is going to witness throughout the year. Talking about trends, this is the year when 5G smartphones will take over the entire smartphone market. Almost all the big players in the game have joined the 5G bandwagon. Though 5G sounds tempting, it is not going to be cheap. That is why some of these brands are also focusing on the lower end of the market. Leaks suggest Nokia, which has already confirmed the launch of a 5G phone in MWC, will unveil an affordable phone dubbed Nokia 5.2 aka Captain America.

At the end of the year 2019, Nokia made an announcement that it will arrive at the MWC 2020 with a new 5G smartphone. Company’s Product Officer, Juho Sarvikas, confirmed the news via an official press release. It read:

“Our highest priority for 2020 is making 5G more accessible – bringing an affordable yet premium grade, future proof 5G experience for the best possible performance in NSA and SA networks with the Snapdragon 765 Mobile Platform.”

At this point in time, we can say it with confidence that Nokia won’t be releasing a flagship smartphone at the event. Nokia 9.2 will be unveiled later this year which made us believe that the phone Juho Sarvikas was talking about was Nokia 8.2.

Nokia is all geared up for the event. It has already started giving out invites for its event on February 23. The registration will go live at 4 PM local time then the actual event will kick-off about half an hour late.

Since Nokia won’t be launching Nokia 9.2 at the event, Nokia 8.2 powered by Snapdragon 765G will be the highlight of Nokia’s event. And if the recent leaks are to be believed, it will be accompanied by Nokia Captain America a.k.a Nokia 5.2.

A Leakster, who goes by the name of Evan Blass, introduced us to the upcoming Nokia Captain America through his twitter handle. The pictures -though not the prettiest- reveal a phone with quad-camera setup at back.

The display on the front comes with waterdrop notch for the front shooter. The volume rocker and the power button are placed on the right side of the device. The charging port is located at the bottom of the device.

Considering the fact that the device hasn’t been confirmed officially, the information about its specs is scarce. The phone will come with a 6GB RAM and 64GB storage onboard. However, we can expect the phone to come in other memory configurations as well.

After the official unveiling at the MWC 2020, Nokia will launch Captain America somewhere around March. As of now, the 6/64GB variant will cost around $180 (~NPR 20,600) which in our view is quite impressive. But it is too soon to judge. Let’s see what Nokia has in store for us this year at WMC.