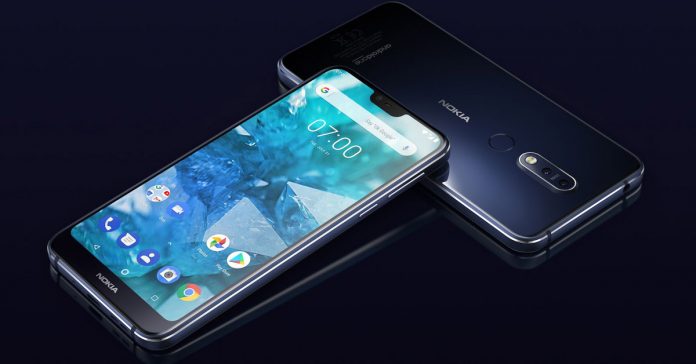 Lately, we have been seeing Nokia launching the mid-range handsets aggressively. The smartphone maker has included a fair number of smartphones in its midrange lineup in 2018. Nokia X5 (Nokia 5.1 Plus), Nokia X6 (Nokia 6.1 Plus), Nokia 7 Plus, Nokia 6 2018 and Nokia 3.1 can be taken for an instance. And this time, the company launched the new handset at an event in the US. Namely known as the Nokia 7.1, this new handset will go on sale on the US and UK markets as well.

The Chinese smartphone maker has been lately focusing on the Asian market for its sales. But this time, HMD Global stepped up and launched its product at an event in the US. With this step, it can be seen that, with Nokia 7.1, HMD Global also has plans to expand its territory to the US and UK as well. But will it be able to mark its presence in the crowded smartphone market? That depends on the specs and features of the handset. So let’s dive straight into the Nokia 7.1 features.

In terms of display, the phone comes with the 5.84-inch IPS panel with a notch on the top. The display on the phone is said to come up with the “PureDisplay screen technology” and the Nokia 7.1 is inherently the first smartphone to have this feature. The display on the phone also supports HDR 10 and is capable of converting SDR contents to HDR in the real time. And on the resolution front, Nokia 7.1 is rich with Full-HD+ resolution in a 19:9 aspect ratio and packing 432 pixels in every inch. 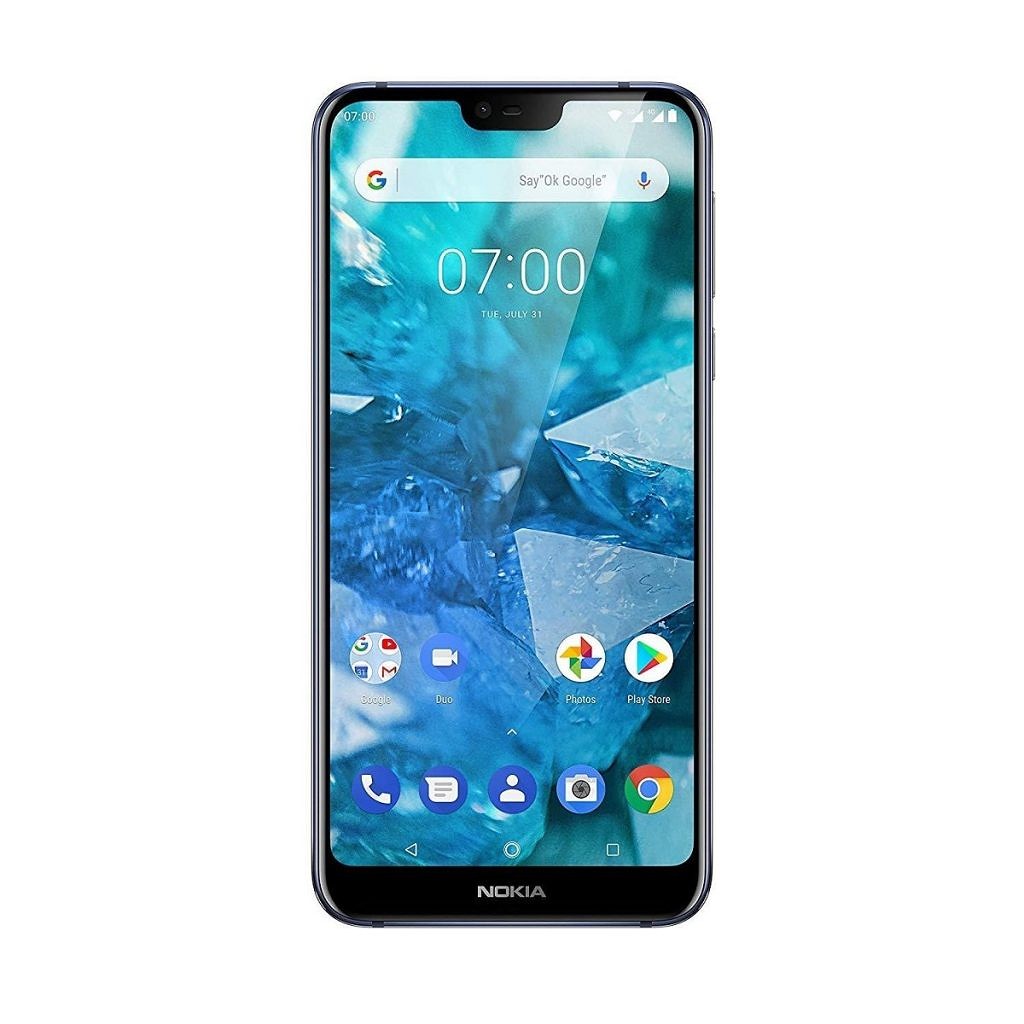 The design is another aspect, where the phone looks impressive. The phone comes with glass on the front and on the back with an aluminum frame sandwiched in between. With such design language, the phone looks appealing and premium at the same time.

On the performance front, the smartphone comes with Snapdragon 636 chipset coupled with 3/4GB RAM and 32/64GB of storage. And in terms of camera, the Nokia 7.1 features a dual camera with Zeiss optics at the back. The dual camera on the rear panel is the combination of 12MP and 5MP sensors. The primary 12MP sensor is the major player while capturing the images whereas the secondary camera or the depth-sensing camera back the primary one while capturing the portrait images. On the front, there is an 8MP camera for the selfies. Nokia 7.1 also possesses “bothie” feature in its camera with which the phone will be capable of capturing images from both the front and back cameras in a single frame.

Like all the new Nokia phones, the 7.1 is also the product of the Android One program. So this handset also comes with the stock version of Android. The phone initially runs on Android Oreo (v8.1) out of the box and it is promised with the Android Pie (v9.0) update in November. The phone will also receive other regular updates for two years and security patches for three years.

Fueling the processes inside the phone is a 3060mAh battery. The battery on the phone also supports fast charging feature with which the phone gets charged from 0 to 50% just in 30 minutes. 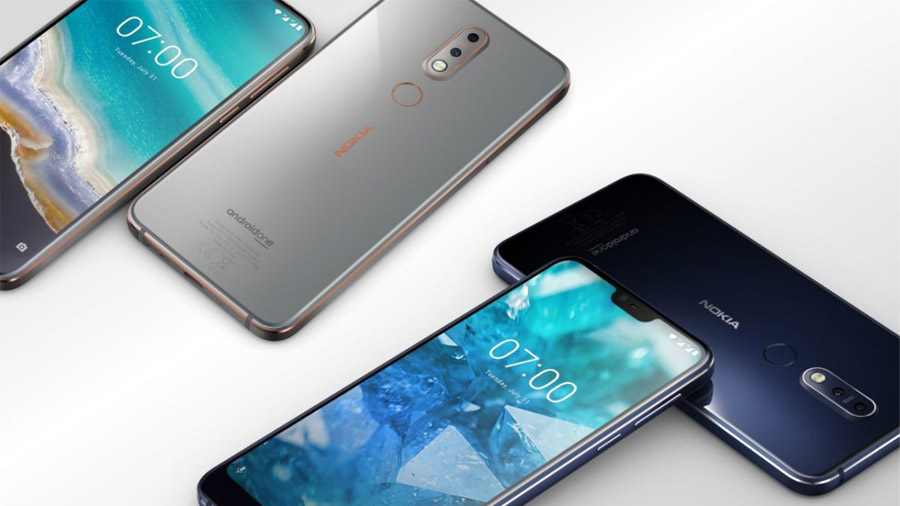