Home Nokia Nokia 6.1 Plus AKA Nokia X6 is now available for purchase in... 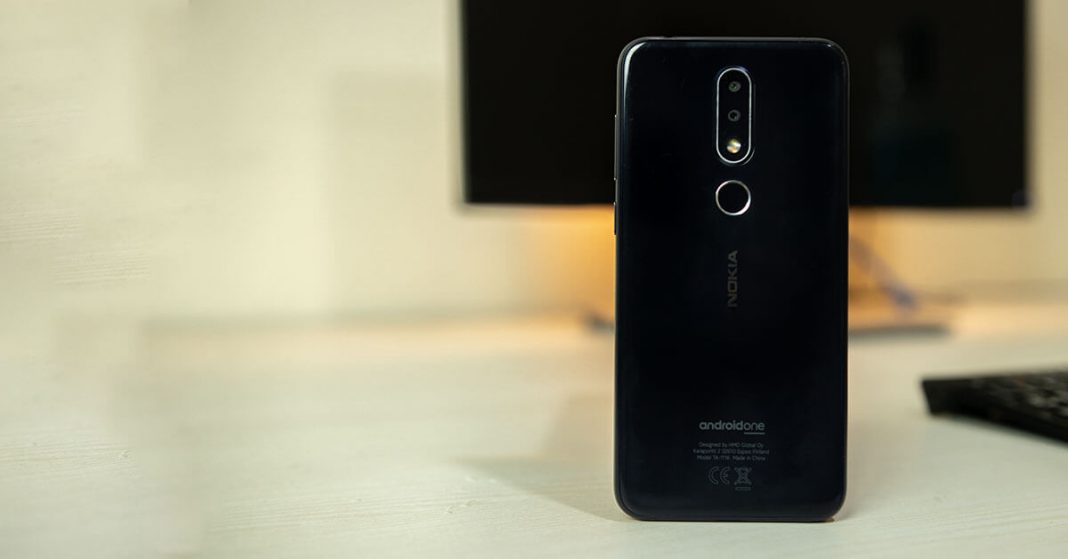 Since its launch in China, Nokia X6 had garnered quite an attention. And Nepali smartphone enthusiasts were not an exception. We were frequently asked about the launch and availability of the phone in Nepal on our social media accounts. It was its appealing specs and the budget price tag, which made it the focal point of attention at that time. However, the wait for the Nepali customers has finally been over. After so much of anticipation, the interested ones can finally lay their hands on the Nokia X6 AKA Nokia 6.1 plus.

On the display front, Nokia X6 sports a 5.8-inch IPS panel. The screen features Full-HD+ resolution flaunting a 19:9 aspect ratio. With the pixel density of 435PPI, the content on the screen looks sharp. And on the top, the display has been shielded with the Corning Gorilla Glass 3 to evade the vulnerabilities of cracks and scratches during the falls. The handset also has a small notch on the top and it is the first Nokia phone to put a cutout on the display. With so much brand going after the trend of the notch, Nokia 6.1 Plus might have been irresistible in that respect. For a smooth performance on the phone, the smartphone has been provided with the Qualcomm Snapdragon 636 chipset alike the Xiaomi Redmi Note 5 AI. This fairly capable chipset is backed by an ample 4GB of RAM and 64GB of onboard storage. And talking about the storage, users will also have a privilege to expand the internal memory on their will. Using an SD card slot, users can expand the device’s memory up to 256GB. However, the memory card will occupy the SIM2.

On the optics department, the handset enjoys dual camera setup at the back and a single selfie camera on the front. The camera duo on the back comprises of 16MP primary sensor backed by a 5MP depth sensor. The secondary sensor or the depth sensor comes into action while taking portrait shots. With this setup, we can expect it to produce some excellent photos. Also, there is an inclusion of EIS (Electronic Image Stabilization) to avoid shakes and vibrations in the videos. Talking about the front camera, there is a 16MP selfie shooter, which comes with a f/2.0 aperture. In terms of OS, the phone boots on Android Oreo (v8.1). Since the phone possesses the stock version of Android users can fairly enjoy the absence of bloatware. On the top, the phone will get all the timely software updates and security patch. When we look into the sensors, we can feel the generosity of Nokia. The handset is equipped with all the basic sensors like fingerprint, accelerometer, gyro, proximity, and compass sensors. The phone has 3060 mAh battery to fuel the processes inside the phone, which also supports Quick Charge 3.0 for the fast charging.

Nokia X6 Vs Huawei Nova 3i Vs Oppo F9