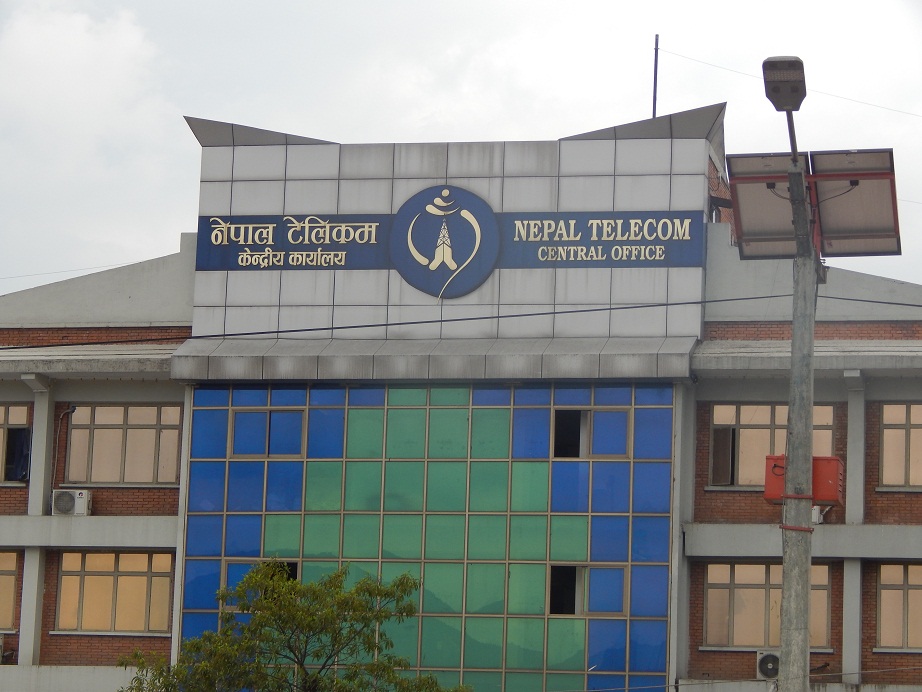 In a bid to launch faster and higher quality networking service for its subscribers in Kathmandu and Pokhara, the state-run Nepal Telecom is all set to launch fourth-generation (4G) telecom service starting from Sunday (Jan 1, 2017). Four days of free 4G service will be used as a promotional, introductory plan for the service. The 4G service is only available for NTC postpaid users as of now, and soon be rolled out to the Prepaid users too.

As Friday and Saturday were public holidays, the Telecom could not approve its tariff plans ahead of the release. Therefore, subscribers will be using the 4G network in tariff plans of 2G/ 3G service. According to those tariff plans, subscribers with no package deals could use Internet service for Re.1 per MB (without tax). 2G, 3G services allowed users to call at Re.1 per minute during 6 AM – 10 PM. Similarly, calling rates from 10 PM – 6 AM was 55 paisa per minute. 3G video calling in Prepaid and Postpaid SIMs cost Rs 2/min. Whereas, MMS rates were Rs. 1.50 per minute. The latest 4G service will allow users a networking speed of 30-40 MB per second. This will be run on the old tariff rates for the introductory phase. 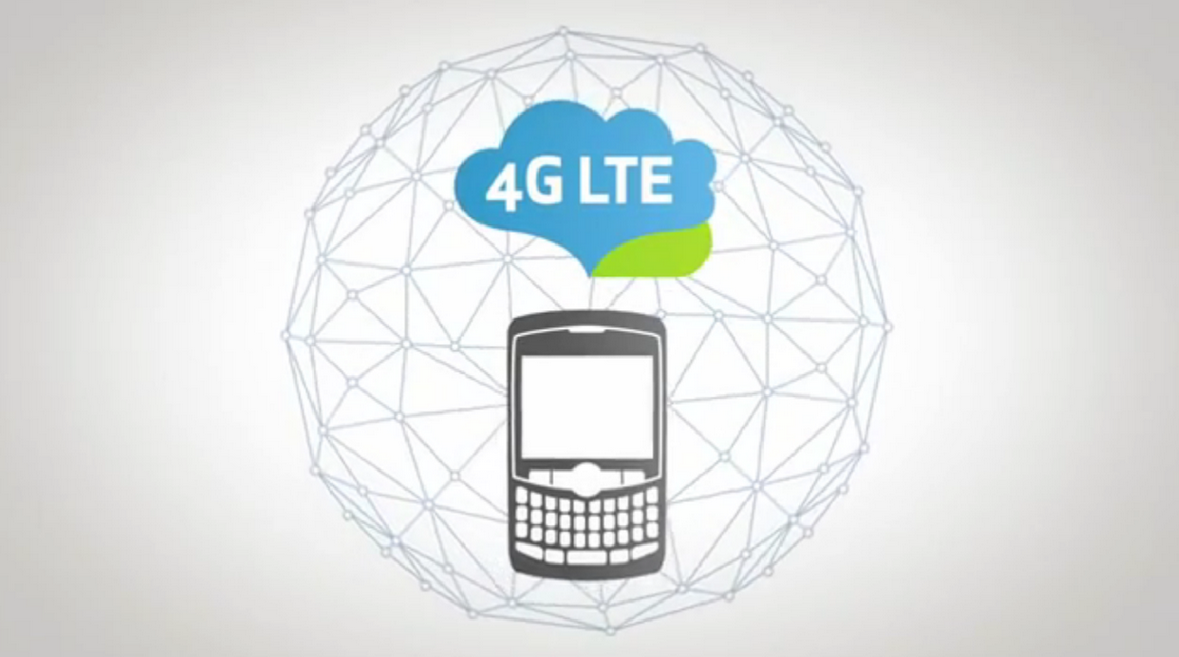 The service, however, will be made available only in the selected locations of the two valleys. The locations have also not been disclosed yet. All of the customers also might not be able to initiate the service on the first day of the launch as they might have to change their SIM cards. The company has said that it will let all of its SIM distributors in Kathmandu to sell 4G SIM cards soon. Mahendrapul in Pokhara will be responsible for distributing SIM cards in Pokhara.

On October 21, NT had received permission to operate 4G services in the valleys from January 1. Since then, the company has conducted many tests to establish the 4G network. During these tests, the Telecom found out that, the 4G service was inaccessible in iOS driven devices. The iPhones before iPhone 5 won’t support 4G sim cards. The Nepal Telecom has not entered for such an appeal. And hence iOS users, here, won’t be able to use 4G network.

According to the Nepal Telecommunications Authority (NTA), NT can introduce it’s own promotional tariff for a period of three months from the date of the soft launch of the service. NTA granted permission to the Nepal Telecom to release 4G service from the allotted 1,800 MHz frequency. NT has said to use 5 out of 15 MHz to establish a ground for the new 4G service. Both NT and Ncell, a privately owned cell phone service provider, has applied for permission to launch 4G service in Nepal. NTA is said to have been reluctant to grant permission to Ncell due to the ongoing capital gain tax case.

4G network initiated by NT, from set to be on Sunday, will also launch free 4G service for the initial four days. According to this plan, users will be provided 1GB data free each for the first four days. Authorities have said this scheme was initiated to build a foundation for the new service among all the customers. The free service will be on the run, throughout January. However, the users who have once already used the free service won’t be able to use the network for free again.