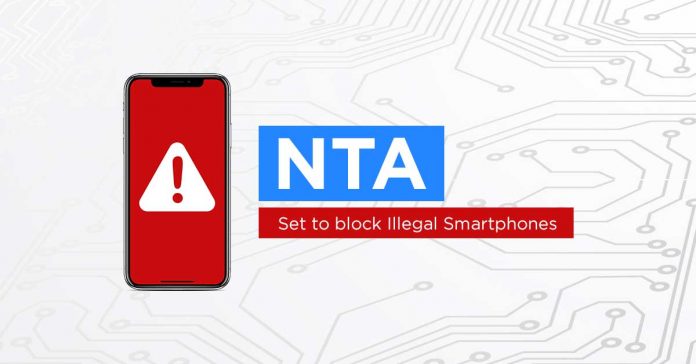 The Nepal Telecommunication Authority (NTA) introduced IMEI registering campaign a couple of years back. Lots of users have registered their mobile phones, but there is still a a lack of a technology that could completely stop the phones that aren’t officially registered. So, taking that into account, the NTA recently called for a tender with plans to stop unregistered smartphones from working.

According to NTA, 13 international companies have applied to win the tender with not even a single participation from Nepal. This tender was called for a month ago on Baisakh 28. 13 companies from 10 countries have applied for the tender, among which 6 will now be selected according to their experience, marketing, and working capacity among others.

The companies reside in various countries and are spread all over the world. Among the 13 companies are Sicap Schweiz AG from Switzerland, Vayam Technologies, Spice Digital and Gens Pair International from India, and F1Soft International from Lebanon. Likewise, Malaysia’s Newmera Malaysia, Mobilium Inc. from the USA, and China’s Quality Certification Center have also applied. Similarly, Cites Communication of Singapore, T.T.G. Uluslararasi Telecommunication from Turkey, Belgium’s InfraData, and Simbrela Group and Porting Axes: Are the Huge from the Netherlands make up for the total 13 companies.

The Nepal Telecommunication Authority is hopeful that this step it has taken will completely stop the unauthorized entry of mobile phones into Nepal. The companies will add Mobile Phones management technology into all service providers’ system which will categorize all the phones into a black, grey and whitelist.