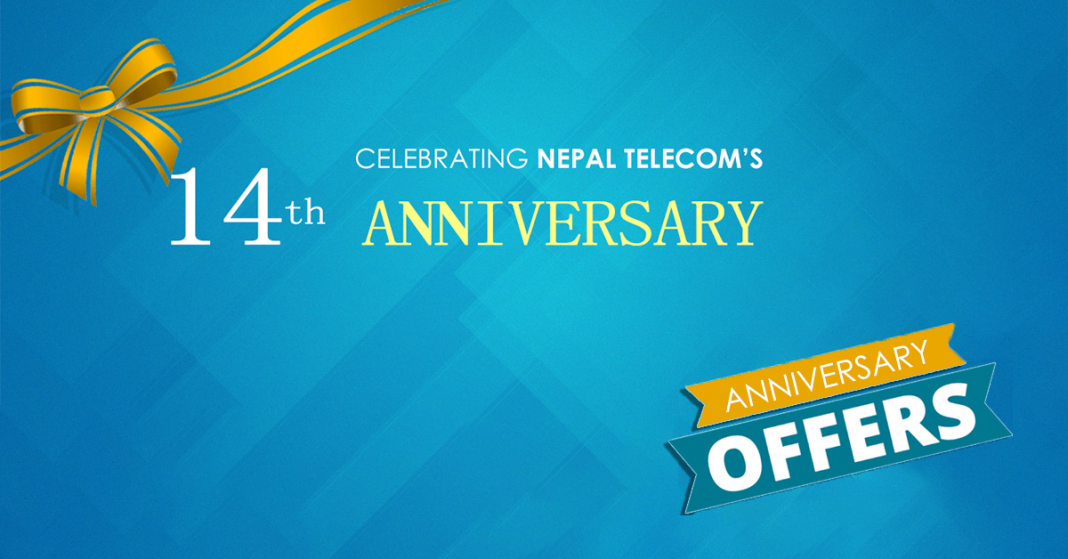 Nepal Telecom yesterday completed its 14th year anniversary. On this very occasion, it organized a program in the presence of the minister of Communication and Information Mohan Bahadur Basnet and several media persons.

On this occasion, the executive director of NTC, Kamini Raj Bhandari made a speech addressing the crowd. There she announced a lot of issues right from the development of NTC to its plans for the upcoming days. She also mentioned about a lot of offers that NTC is or will be coming up with.

These offers are the part of the 14th-anniversary celebration of the company. The most important one of them announced yesterday was a long-term offer by the company is “Namaste credit”. So, what exactly is Namaste credit?

NTC credit is a credit service launched by NTC which is actually a credit loan system. It is only available to GSM customers. And How does it work?

It works by adding of airtime which NT allows the customers having a low balance and no balance at all, the addition of which will make the customers be able to continue with the phone call even if the balance is over.

But, the added airtime is not free of cost. The cost of the phone call will be deducted once the customer recharges the phone and the amount remaining after the deduction from earlier airtime credit will be the actual balance of the phone. So, is it different from NCELL’s loan service?

As per the claims made by the CEO, yes, it is. It is different in a way that there will be no extra cost added to the regular phone call cost while there is added service charge as in NCELL’s loan service. So, it saves even if the amount is negligible.

As a demonstration to the invitees, the Minister of Communication and Information made a call to one of the state ministers from a phone which had very less balance in order to show how this credit system works.

“Namaste credit” will come into effect within a month from the date of the anniversary.

There are several other data offers as well as call time offers which NTC announced on the occasion of its 14th anniversary. The details are in NTC’s official website itself.