Home NVIDIA Cryptomining limiters for GPUs are here—but can they really stop miners? A while back, NVIDIA introduced a cryptomining limiter to its RTX 3060 GPU to discourage miners from purchasing it. The company has now expanded the restriction across other GeForce cards. These GeForce graphics cards with cryptomining limiters will have “LHR” (Lite Hash Rate) branding to differentiate them from the releases before them. But have you wondered how these limiters work and if they can really solve the problem of GPU shortage?

RTX 30-series graphics cards were initially launched in September of last year. However, these cards have not been readily available in the market. The problem is not limited to NVIDIA. AMD’s Radeon RX 600-series has suffered the same fate.

While the ongoing global chip shortage has limited the production of graphics cards, a sizeable portion of what has been produced has gone to the hands of crypto miners. This has deprived PC gamers, content creators, and other target customers from acquiring one easily. Very few graphics cards end up reaching the retail market and those that arrive are ludicrously priced—because of low supply.

You may have heard that crypto miners are solving complex mathematical problems but it is not entirely true. What miners do is that they try to come with a hash by using random inputs on a crypto-currency block. The input, which is a random sequence of strings, is put into a special mathematical model called a hash function.

Think of it as a black box that takes these inputs and outputs numbers of fixed lengths. This is a one-way process and one cannot determine the input just by the output.

Miners must be the first to come with an “output”, only then are they eligible for crypto coins as a reward. As a result, most of the time, miners find themselves trying out hashing with inputs with a single-digit changed from the previous input.

Unlike a CPU which must accomplish a wide variety of tasks, a GPU has a single job in a normal setup – graphics rendering. This is a repetitive task where a handful of instructions are carried out in a sequence. 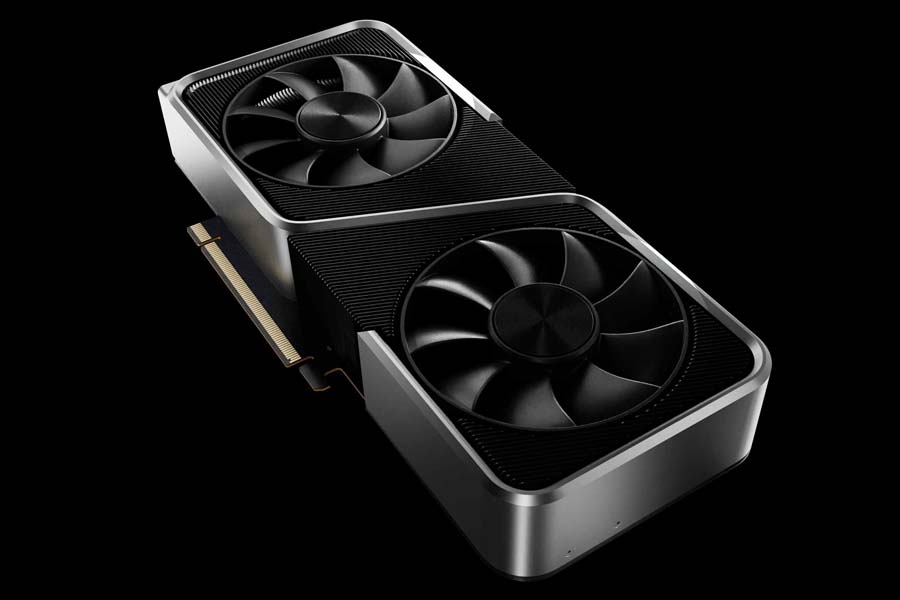 Thus, GPUs are designed to carry out similar and repetitive tasks, which makes them fit for cryptocurrency mining. Also, modern GPUs are programmable and one can deploy them for several applications including mining.

Like all other things, mining is not free. Even after you have assembled a mining rig, it will be sucking power that will be reflected in your electricity bill. Also, the heat produced from mining can deteriorate the setup over time adding to the cost of maintenance. So, it is only logical to mine cryptos only when it is profitable. The latest-gen GPUs were launched at a time when cryptos like Ethereum were going high and we already know how that story ends (i.e. significant boom in their value—except for the recent dip).

The problem would not have blown up if it were only a few enthusiasts getting GPUs for mining out of curiosity. People who are into mining have “farms” of their own for which GPUs come directly from distributors, leaving gamers frustrated at retail shops.

Cryptomining limiters to the rescue?

Before we get into cryptomining limiters, we should be familiar with hashrate. It is the speed at which a GPU or a mining rig can mine. It is simply represented as the number of hash calculations that the setup can perform in one second.

This is one aspect of the GPU that NVIDIA wishes to affect with its cryptomining limiters. To be more specific, these are hashrate limiters that reduce the hashrate of a GPU. This does not make the graphics card useless for games but will just make it a less attractive of a choice for miners. NVIDIA wants miners to go for their Cryptocurrency Mining Processors (CMP) that do not come with such restrictions (more on that later).

The first GeForce card to get this treatment was RTX 3060. It came with a new driver update that halved its hashrate. However, NVIDIA itself released a driver later (470.05) that bypassed the limiter – showcasing the weakness of the software-based security mechanism.

Though NVIDIA did not address the issue publicly, it sent statements to few press members that said it was an internal development and that it was already removed. Also, the driver never made it to Linux, which is the preferred platform for experienced miners.

NVIDIA has sent the following statement about the driver that bypasses the mining limiter:

„A developer driver inadvertently included code used for internal development which removes the hash rate limiter on RTX 3060 in some configurations.

The driver has been removed.”

NVIDIA launched another driver update with an updated hashrate limiter. The company also set the minimum driver version to 466.27 to restrict users from using the compromised driver.

And now, the limiters have made it to other RTX 30 series GPUs including RTX 3080, 3070, and 3060 Ti. These new cards will have an “LHR” (Lite Hash Rate) branding to separate them from the initial models.

Will it solve the problem?

The main problem today is the global chip shortage which NVIDIA has no control over. What the company is trying to do is improve the distribution of cards between gamers and miners.

As previously stated, the cryptomining limiters or the hashrate limiters will not make the GPUs useless for miners. They can still be used for mining since the hashrate has been nerfed by half—instead of absolutely nullifying it. The limiters have been sturdy till now but given the profits that mining can bring, they will try their best at a workaround.

Also, the non-LHR graphics cards that are still in use in mining farms will continue to work with older drivers. Here, the upcoming LHR-branded cards will be less attractive of a choice to the miners.

NVIDIA wants crypto miners to shift to their newly announced Cryptocurrency Mining Processor (CMP). It is a new product category from the company specifically for crypto miners. These cards cannot output graphics and have lower peak voltage and frequency for up to 50% better mining efficiency.

NVIDIA wants gamers to believe that wafers being used here do not meet the standard of a traditional GeForce card and that it will not affect the availability of the latter. However, the statement has already been debunked by Linus in one of his Tech Tips videos.

First, the silicon that NVIDIA gets during this global shortage is limited. Up until now, the company would have used it for GeForce cards only. However, now it must be distributed among GeForce and CMP cards. 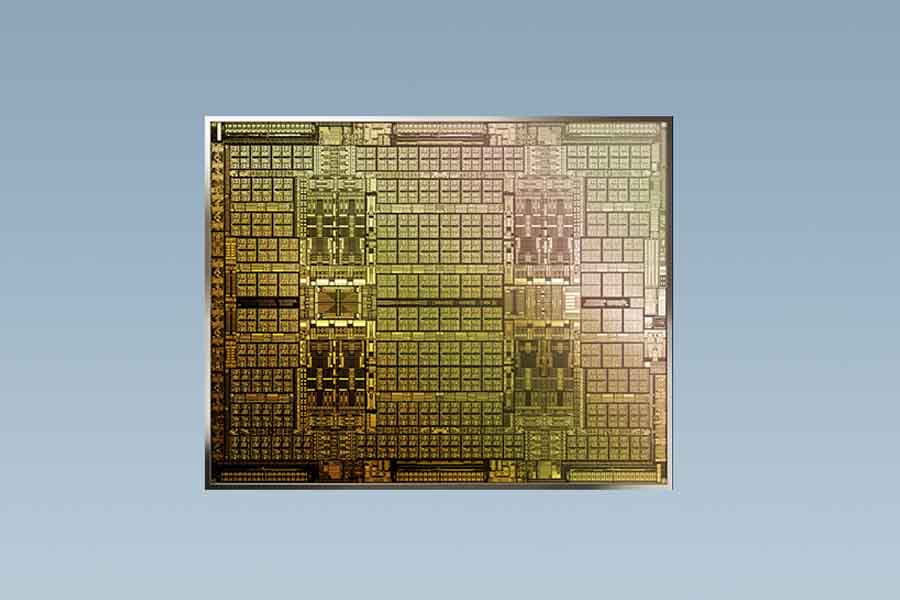 Linus also argues that silicons that “don’t meet GeForce’s standards” will eventually be replaced by higher quality silicon. Thus, CMP cards eventually will just contribute to e-waste when their life runs out.

These will also have a huge effect on the second-hand market. When the mining boom crashes, lots of GPUs from mining farms end up in the second-hand market for relatively low prices. This makes them a better value-for-money compared to new GPUs off a retailer’s shelf. The last time such a situation arose, NVIDIA failed to meet its quarterly targets. However, such will not be the case if miners move to CMPs that cannot be repurposed for gaming.

To conclude, NVIDIA’s cryptomining limiters will not guarantee stocks of GPUs in the retail market since the production is limited. It is only to encourage miners for using new CMP cards instead of GeForce ones. Theoretically, CMP uses low-grade silicon and it should not affect the availability of GeForce cards.

But this theory is not flawless. So, the limiters are less likely to make any significant contribution to the stock shortage, especially in the long term. It can only ensure the success of the new CMP cards at the best.