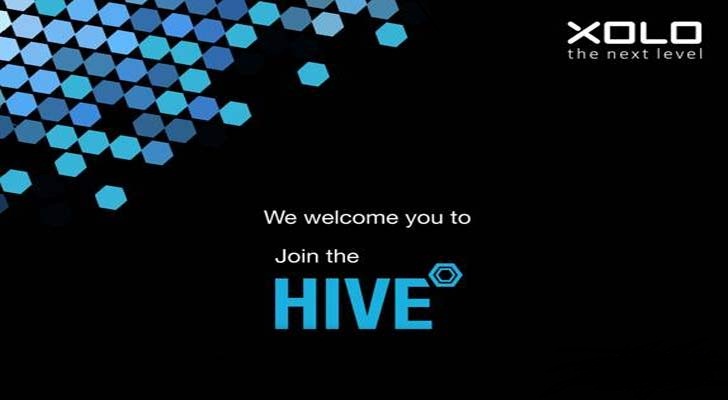 CG digital,the authorized dealer of Xolo phones in Nepal, will be launching Xolo’s latest smartphone-Play 8X-1000 here in Nepal. Xolo Play 8X-1000 sports a 5 inch 720P screen with Gorilla Glass III protection. It is powered by a  1.4 GHz true octa core MT6592 chipset backed by 2 GB RAM and 16 GB internal storage which can be further expanded by another 32 GB using MicroSD card slot. There is an 8 MP rear camera with LED flash and a 2MP front camera. The phone gets a removable 1920 mAh battery which according to Xolo gives you backup for almost a day of heavy usage. The previo

us version of Xolo had a stock Android but the this phone has completely different UI-The Hive UI which is a custom ROM built on Android 4.4 Kitkat and is loaded with features.

The price hasn’t been finalized yet for Nepal but it will be priced sensibly at around 24ooo.  Xolo Play 8X-1000 will give tough competition to Huawei Honor 3c and Colors K22.