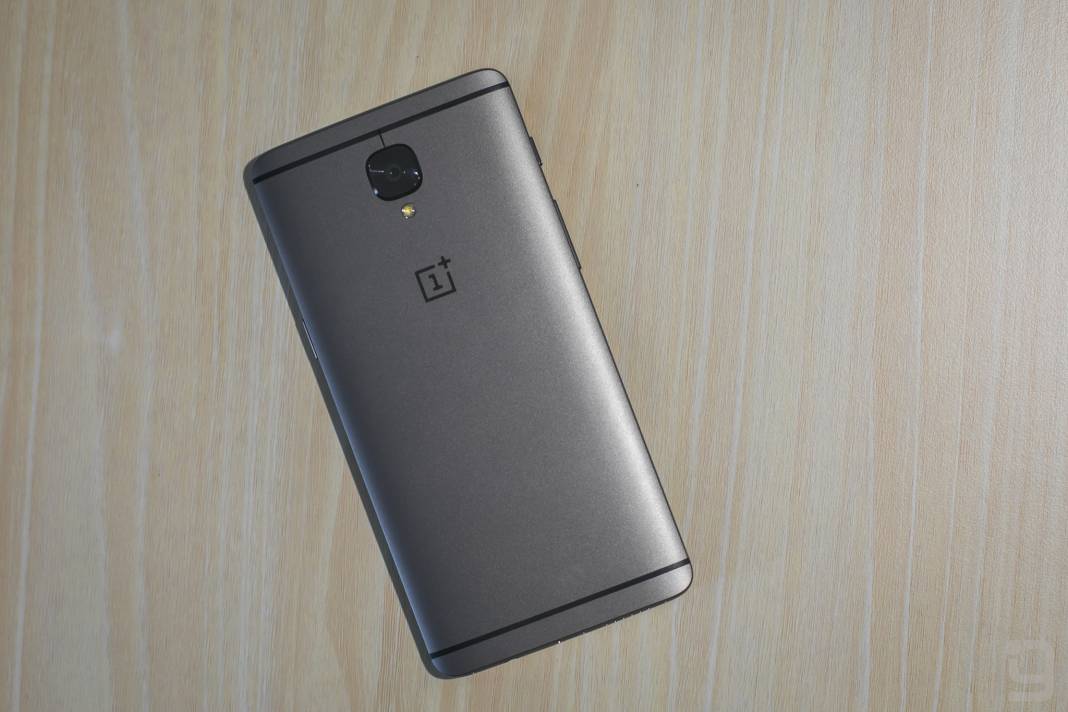 Good news, One Plus 3 and 3T users! The latest update for your phone is now available over-the-air (OTA). The latest update is OxygenOS 4.1.3 which is based on Android 7.1.1 Nougat. It’s not a major update but it has several bug fixes to keep your phone running smoothly. These include the following: The OTA update will reach a small percentage of users first before a wider rollout in the coming days. However, I was able to update it by installing a Opera VPN app and changing my IP to Canada.

Buy One Plus 3T in Nepal here.