Home OnePlus OnePlus Buds with up to 30 hours of battery life launched in... This year, we witnessed OnePlus’s transition from a flagship killer to a flagship itself. However, with the launch of OnePlus Nord, maybe the company is finally returning back to its roots. But, it wasn’t the only product that was launched in July’s AR event. The company also launched its first wireless earbuds, which is now available here in Nepal as well. Read along to check out the specifications, official price, and the availability of OnePlus Buds in Nepal.

These buds were initially expected to release alongside the OnePlus 8 series. However, back then we got the Bullet Wireless Z instead. But hey, it’s finally here. And its design very much resembles Apple’s AirPods. However, there’s a slight difference here. These buds have a flat back that is touch-capacitive whereas the AirPods have a rounded back.

There are sensors inside the buds that automatically detect if the buds are in your ears or not. That means once you pull it out of your ear, your music will pause automatically. The buds come with a sleek case that is similar to that of the Google Pixel Buds case. And there as status light on the outside that helps to know whether the buds are fully charged or not. 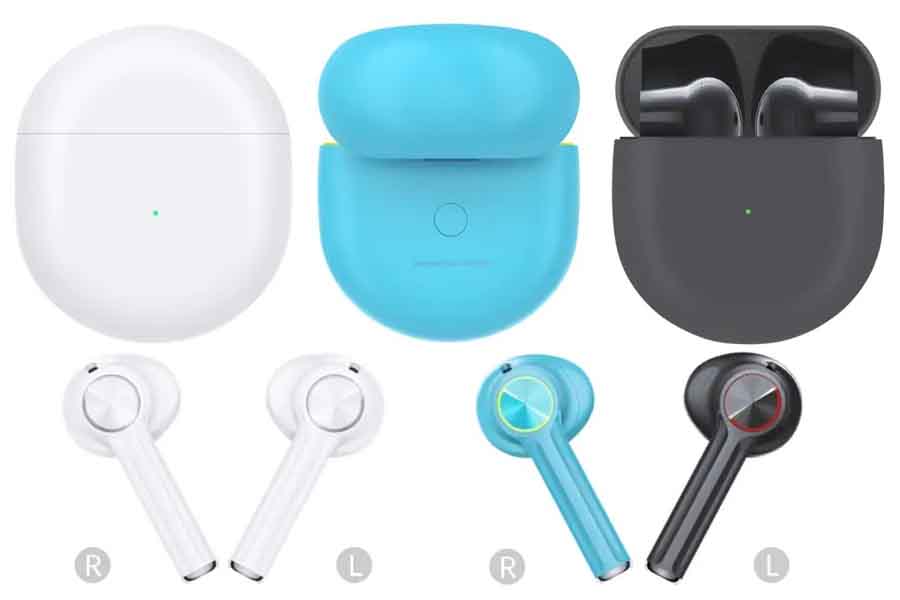 Similarly, the device currently does not support Google Assistant services on devices other than an OnePlus phone. Also, it does not have features such as aptX HD and LDAC codecs. It supports only SBC and AAC. Now, it does deliver a decent sound, however, it will obviously not sound as good as say the Sony WF-1000XM3.

One of the best things about these buds is its batteries. It comes with Wrap Charging. The first earbuds to have these features. It helps the device to achieve 10 hours of battery life in just 10 minutes. In total, the device lasts for 30 hours. That’s 7 hours in the Buds and 23 in the case.

Another redeeming feature of this device is its find my bud feature and the IPX4 rating. The IP rating makes these buds the perfect gym companion.

OnePlus Buds retails at $79 in the US. Here in Nepal, Oliz Store has brought the OnePlus Buds in two color options: Gray, White for the price of NPR 12,500.