OnePlus recently launched three new smart TVs in the Indian market. They include two TVs from the affordable Y series whereas the third one is from the premium U-series. The TVs measure 32-inch, 43-inch, and 55-inch respectively. These Android-powered TVs are competitively priced and offer great specifications. As a matter of fact, the OnePlus TV U offers 4K resolution, 30W quad speakers, and a bezel-less design. The Y series offers FHD resolution, Dolby Audio, and other specs that seem great for their price tag. So, let’s get into more details about these televisions.

Only one variant of the OnePlus TV U-series will be available in the market. It is a 55-inch TV with 4K UHD resolution and boasts a 93% DCI-P3 color gamut. Furthermore, it supports HDR10, HDR10+, Dolby Vision, and HLG high dynamic range standards. Other features of its screen include MEMC, super-resolution, noise reduction, and more.

The TV is powered by Android 9 OS and comes with popular OTT apps. It also supports Google Play Store from where users can download other supported apps. The TV has built-in Google Assistant works with Alexa. Thus, you can control the television using voice control.

As for the acoustics, the device has a 2.0 channel quad-speaker with a combined audio output of 30W. Furthermore, it has Dolby Atmos, Dolby Audio, and DTS-HD. For connectivity, it has Bluetooth 5.0 and dual-band WiFi. And the available ports are an Ethernet port, 3x HDMI, 2x USB ports, and an AV Input. 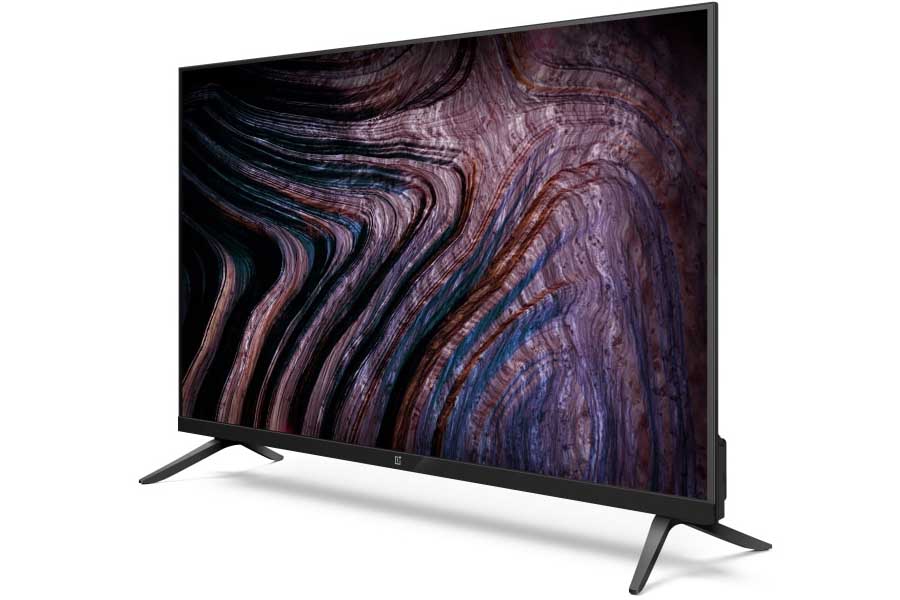 Both these models have pretty much similar specifications. Their screen boasts a 93% DCI P3 color gamut. Furthermore, it supports anti-aliasing, noise reduction, dynamic contrast, and color space mapping enhancements. Here there are 2 channel dual stereo speakers for acoustics. And they produce a combined output of 20W.

Being an Android-powered TV, they come with Prime Video, Netflix, YouTube, and Google Play Store pre-installed. It has 2.4GHz WiFi 802.11 b/g/n and Bluetooth 5.0. And the port options are ethernet port, RF connection in input, AV input, 2x HDMI and 2x USB ports.