As the phone comes with the tagline “Selfie Expert” it does house a front camera that looks even more promising than the rear one, at least on paper. The selfie unit is of 16MP whereas the rear shooter is of 13MP only. That was for the camera, but a phone is not all about just cameras. The phone offers a little more than its competitors but it cuts on few edges as well. The first is its 5.5-inch display that offers a resolution of 720*1280 pixels. That is certainly lesser that what it’s competitors are offering on their phones of similar price range. However, the display is protected with a Gorilla Glass 4 and that’s something sweet. Under the hood, the device is powered by MediaTek MT6750 OctaCore processor clocked at 1.5GHz and backed by Mali-T860MP2 GPU. Lighting up this device is a 3075 mAh battery. 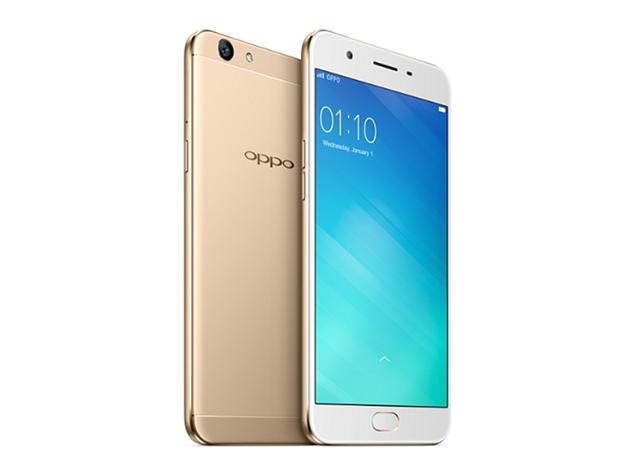 KEY FEATURES OF THE OPPO F1S

The introduction of this variant of Oppo F1s can be considered to be something positive. Since it offers more of RAM and memory for the same pricing as its older variant. But, is its offering competitive enough? If you ask me, the phone is still far from being a competition to phones of similar price range. The phone does come with praiseworthy selfie module but the manufacturer has cut few edges. The first being the 720P display and second, the phone is based on outdated Android 5.1 Lollipop. The update was rumored to be on its way but the update availability is still uncertain. So, if it’s just the selfies you’ll use your phone for then only this phone can be considered to be a wiser buying decision or else, you might wanna look somewhere else and you will definitely find a phone giving more for the same price.