Home AI Introducing the PAL-V Liberty, the world’s first flying car that you can... Yes, you read it right! When you ask people what superpower they’d like to have, there are many who’d say “Flying”. Up until today, no human has really taken flight. But scientists and engineers in Netherlands have been able to make a car that moves magically inland and on air.

Robert Dingermanse, CEO of PAL-V, has said that their team has been able to create the innovating flying car which also encompasses the existing safety standards determined by regulatory bodies around the world, after years of hard work, beating the technical and qualification challenges. The company claims to have collaborated with a “leading” Italian design agency to give shape to this machine. The first concept of this project was tried out eight years ago. 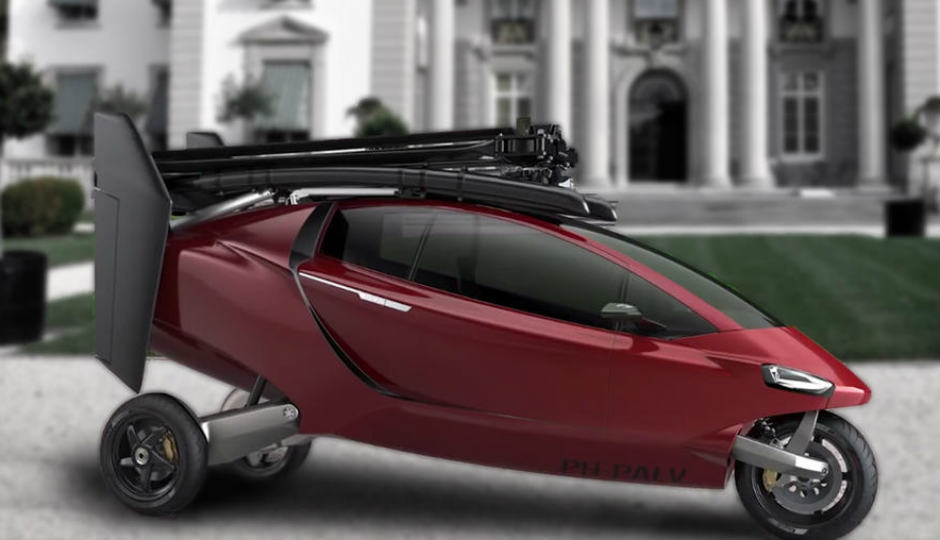 The PAL-V Liberty has been described as an epitome of safety and fun. It is an outstanding release trademarking the age of flying cars. The design and architecture of the car are not much different than those that we see every day. It has been modeled keeping in mind the everyday traffic. It has been built around a unique Rotax engine that powers a dual-propulsion drivetrain. Its rotors are unpowered. When the vehicle is in drive mode, its propeller conveniently tucks into the back of the vehicle and the rotors fold-up top. According to the company, the Liberty can travel at speeds up to 100 miles per hour, and the car can switch from driving to flying mode in just 10 to 15 minutes.

The car can not take off vertically, and the recommended airstrip length has been quoted as 280m. PAL has recommended the use of smooth surface for taking off; nothing fancy, just plain surface, for safety purpose.

Thus, the PAL-V Liberty is an absolute joy for the rider, or say – “pilot”, promising to deliver an unequaled freedom of mobility.

Considering the electronic mechanism used inside, the standard Liberty Sports edition will come with electromechanical dials and limited carbon fiber detailing. And the limited edition Liberty Pioneer will include fancier exteriors, a large electronic flight instrument display panel, and power heating to ensure that you remain comfortable in the vehicle. However, this is a limited edition product and only 90 of them will ever be made. 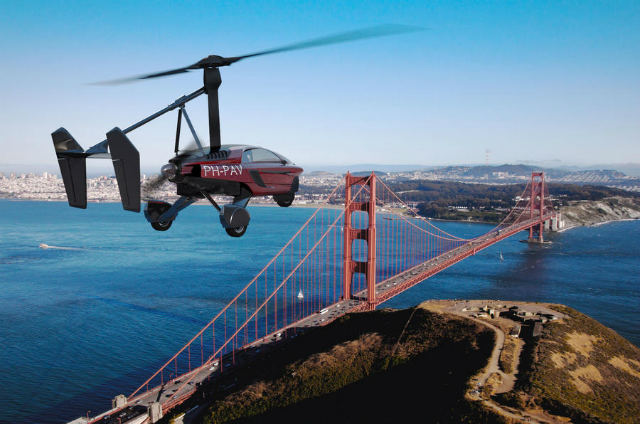 PAL-V has guaranteed the setup of picturesque learning centers for the flying licence.The company has said to be in contact with multiple countries asking for permission grants. And in case that it does not receive clearance of operations in any country, the entirety of the money paid for pre booking will be returned to the prospective buyer.

We are unsure about these beauties actually landing in our country, but surely, this innovation has set up a fabulous trademark in the field of transportation.