Allied Tradelink, the authorized distributor of Panasonic smartphones in Nepal, has launched a new mid-range phone Eluga Z in Nepal. The phone carries a price tag of Rs. 22,590 and offers a metal frame with a plastic texture back panel. The phone is available in Golden color option and comes with a flip cover, protective case, and screen guard inside the box. 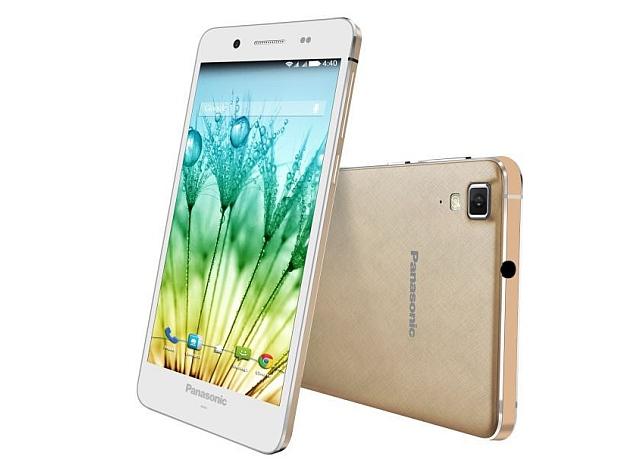 Carrying a budget-friendly price tag, the Eluga Z features some good specs such as a 5 inch AMOLED HD display, Octacore processor, 2GB of RAM, 13MP and 5MP cameras. However, the biggest letdown of the phone is it’s still running Android Kitkat 4.4.2 when most of the smartphones of 2015 are on Lollipop 5.1 version. Another area where the phone struggles is in battery life. The phone only boasts a 2050mAh battery and has to power a 5 inch HD display and an octa-core processor, so battery life could be a major issue. 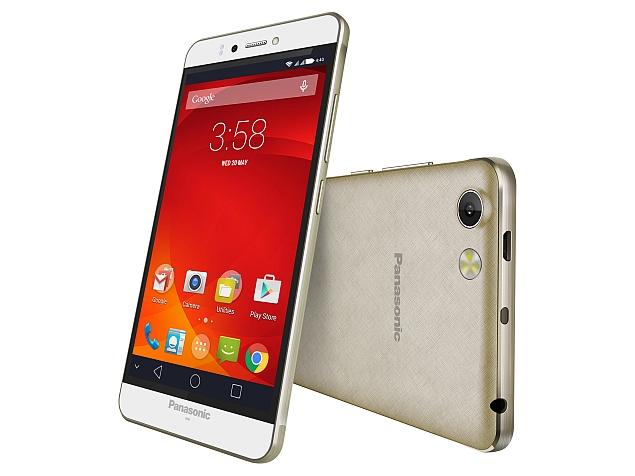