The Realme C35 brings a bunch of talking points for a budget smartphone. The phone boasts an appealing design and a reasonably powerful chipset for everyday use. Furthermore, the company has not compromised on the display’s Full HD resolution either. However, the Realme UI R version is a touch disappointing because it imposes restrictions on even the most basic of operations such as a three-finger swipe for screenshots, quick uninstall, sidebar, and others. 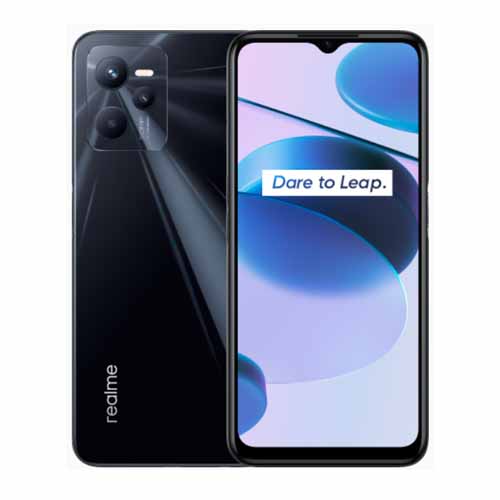 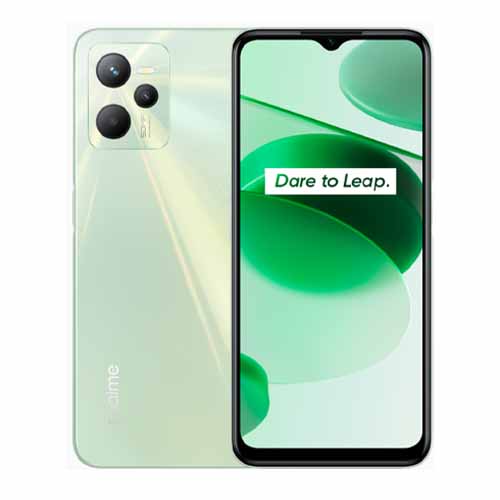 Here, we will discuss the full specifications and price of the Realme C35.

The Realme C35 features quite a new design for the C-series of smartphones. It features a flat design with squared-off edges, but the front has a dewdrop notch. The back has a glossy surface with light reflecting from the camera module. 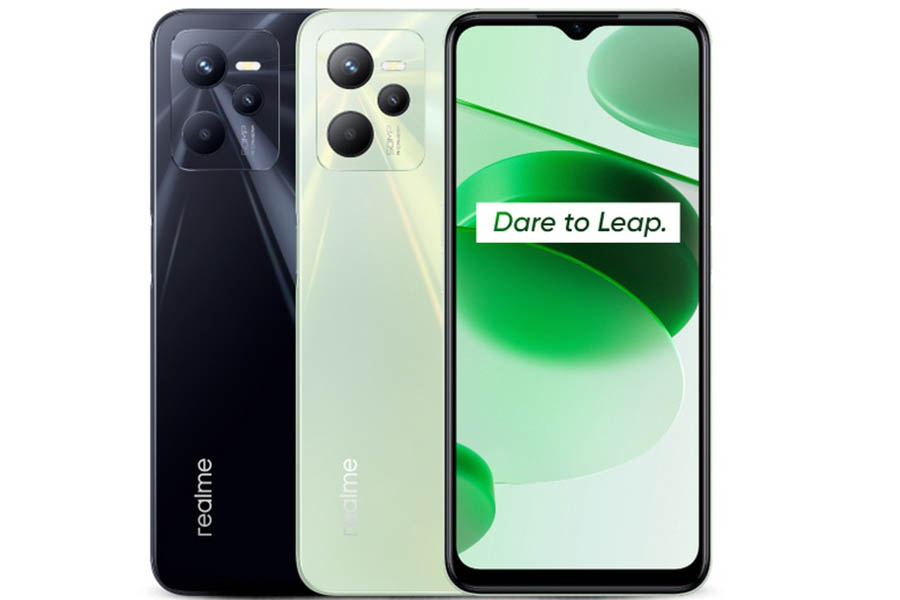 On the front, there’s a 6.6-inch IPS panel with Full HD resolution. Although it features a typical 60Hz refresh rate, the manufacturer has included a higher 180Hz touch sampling rate. Similarly, the maximum brightness is set to 600 nits. The Realme C35 is available in two colors: Glowing Green and Glowing Black.

In terms of software, it comes pre-installed with the Realme UI R edition based on Android 11. Similarly, the memory option includes up to 6GB of LPDDR4X RAM and up to 128GB of UFS 2.2 internal storage. The latter can be expanded with a microSD card up to 1TB. 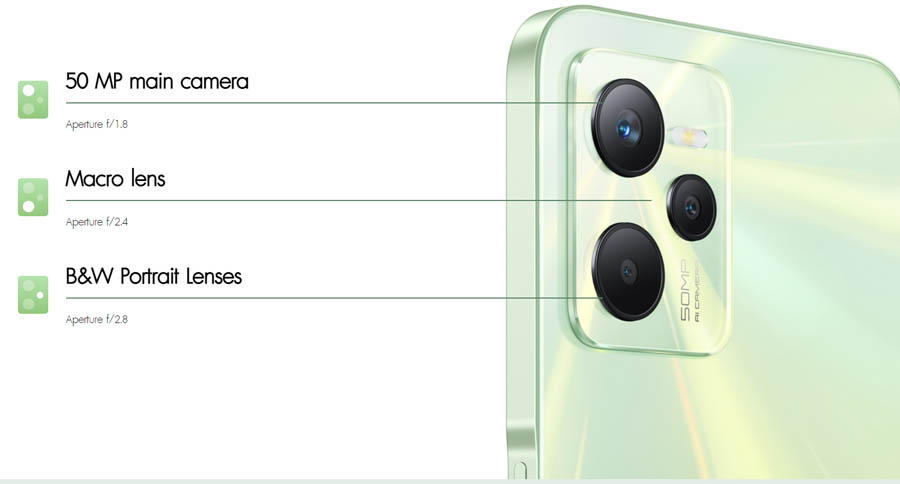 Camera-wise, you get a triple camera setup at the back led by a 50MP primary lens. Rest of the two lenses are a macro and a B&W sensor. Similarly, a punch-hole cutout on the front houses an 8MP camera for selfies and video calls.

Moreover, the Realme C35 gets its juice from a 5000mAh battery that supports 18W fast charging. Thankfully, there’s a compatible adapter inside the box.