The Samsung Galaxy Tab A8 is an affordable mid-range tablet. Moreover, it features a metallic side and back design. The tablet features a 10.5-inch LCD display with revamped bezels. The tablet is powered by a Unisoc T618 which is based on a 12nm process. Besides, Samsung has stuck in a quad-speaker setup and also a headphone jack in the tablet. It is the successor to the Tab A7 from last year. While the Tab A7 was deemed the go-to budget tablet, the Tab A8 fails to live up to its predecessor. That being said, it is not a bad tablet at all. 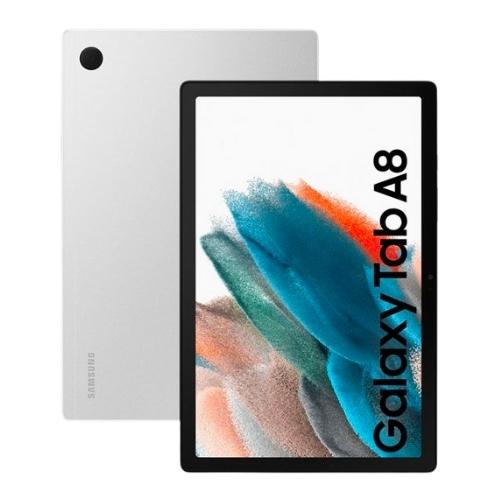 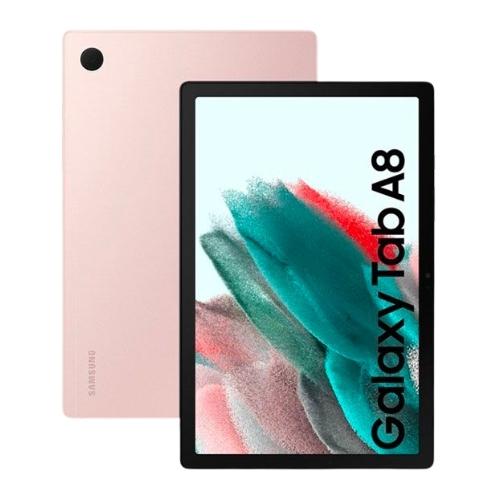 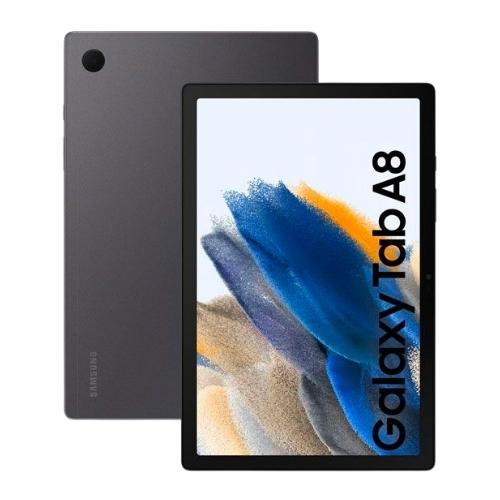 The Tab A8 has a simple design and it features an all-aluminum build. In terms of weight and thickness, the device weighs 508 grams and measures 6.9mm. Furthermore, there is a single camera and a small Samsung logo on the back. The volume rockers and the power button is placed on the top right of the frame. The Galaxy Tab A8 is available in three colors— Grey, Silver, and Pink Gold.

Moving on to the display, the Tab A8 is equipped with a 10.5-inch display. However, it is a TFT screen and lacks the vibrancy of a LED screen. Besides, the screen has a 1200 x 1920 resolution and a pixel density of 216ppi.

The performance on the Tab A8 is handled by the Unisoc Tiger T618 which is a 12nm octa-core processor. Although quite similar to the Snapdragon 662 on the Tab A7, the T618 performed better on GPU benchmarks like 3DMark Wildlife.

Moreover, the Galaxy Tab A8 can be configured with up to 128GB internal storage and a single 4GB RAM option. Nonetheless, the storage can be expanded up to 1TB with an SD Card.

You will find a quad-speaker array on the Tab A8. Not only that, Samsung has not omitted the 3.5mm headphone jack. Furthermore, the tablet features Dolby Atmos for an immersive listening experience.

On the battery front, Samsung has you covered with a 7040mAh battery which provides up to 7 hours of screen-on-time on a full charge. Likewise, the Samsung Galaxy Tab A8 supports 15W charging. However, the tablet ships with a 7.7W charger in the box.

Moving on, the Galaxy Tab A8 features a new camera bump compared to its predecessor. However, the cameras themselves seem untouched as you get the same 8MP rear camera and a 5MP selfie shooter up front. Furthermore, the tablet runs on Android 11 with Samsung’s One UI 3 on top. Similarly, biometric options include fingerprint reader and face unlock.