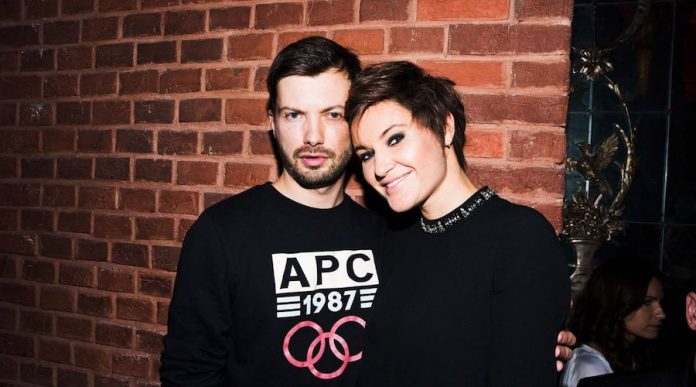 When Roman Mazurenko died, his best friend Eugenia Kuyda resurrected his digital consciousness using artificial intelligence. Eugenia is a Russian programmer and entrepreneur who used the creation of her AI startup Luka and fed all the digital conversations of Roman into a neural network. Surprisingly, the result is an AI-powered posthumous chatbot.

A co-founder of the AI startup Luka, Eugenia Kuyda thinks that memorial bots are the future. She gathered Roman’s text messages from all the friends and families. Then she and her company worked on to bring Roman’s digital consciousness to life.

Roman’s tearful mother is thankful to the programmers. She says – “There was a lot I didn’t know about my child. But now that I can read about what he thought about different subjects, I’m getting to know him more. This gives the illusion that he’s here now.”

You can read their full story of love, life, technology and loss here.