Lenovo’s latest midrange flagship is a wonderful phone and offers a lot for an asking price of Rs.27,499. Despite packing some great features, the phone has some downsides to it too. So, here are the 5 pros and 2 cons of the Lenovo K4 Note.

The K4 Note has a 5.5-inch Full HD IPS display with a 1080 x 1920 pixels resolution and 403ppi pixel density. Apart from being a full HD display, the K4 Note screen offers good brightness and contrast. The K4 Note display comes with Gorilla Glass 3 protection and is scratch resistant. The display is quite bright and is easily visible in the outdoors during the daytime. Since the phone is mid-ranged, having a 1080p screen sounds good for the price. 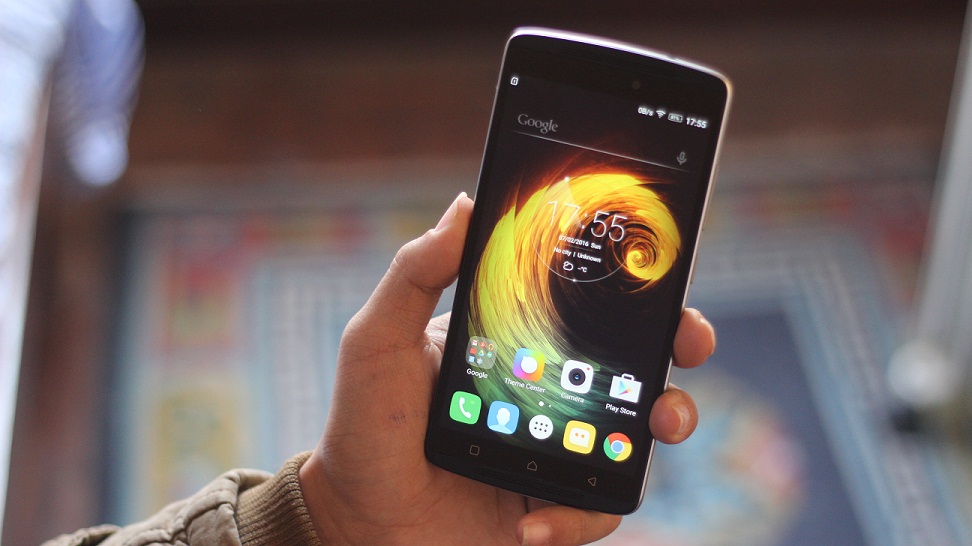 The Lenovo K4 Note also comes equipped with two front-facing speakers alongside Dolby Atmos audio system. I believe due to the stereo speakers, the phone offers a significantly better and louder sound output. The front facing speakers are great when watching movies, playing games or even listening to some music. It’s nice to see Lenovo bring this feature to an affordable smartphone like the Vibe K4 Note.

The Lenovo K4 Note boasts of a large non-removable 3300mAH battery. The battery should easily last you one full working day. It has around 5hrs to 7hrs of the screen on time. K4 note charges from 0 to 100% in about 2 hours 15 minutes. With a 1080p display and average processor, the k4 note provides good battery life.

It’s nice to see Lenovo throwing in a fingerprint scanner into the mix which is fast becoming an industry standard. The scanner is quick and responsive. Apart from being a security feature in a phone, the scanner can also act as a shortcut for the home button. The smartphone is bang for the buck and you will definitely enjoy the positive features of the smartphone. Only at around $199 you get a phone with good looks, metallic frame, front facing speakers and fingerprint scanner. The phone comes with good specs for a mid range phone. Overall, I think that getting those good features at such an affordable price is a good deal.

Lenovo has decided to go for the 64-bit MediaTek MT6753 octa-core processor clocked at 1.3GHz and it is combined with the GPU Mali –T720. The processor is coupled with 3GB RAM. While the 3GB RAM is very well enough for day-to-day usage and multitasking, but high-end games such as Asphalt 8, modern combat lags. So if you like playing games with good graphics this phone is not for you but if you don’t then the processor can easily handle simple tasks thrown at it. 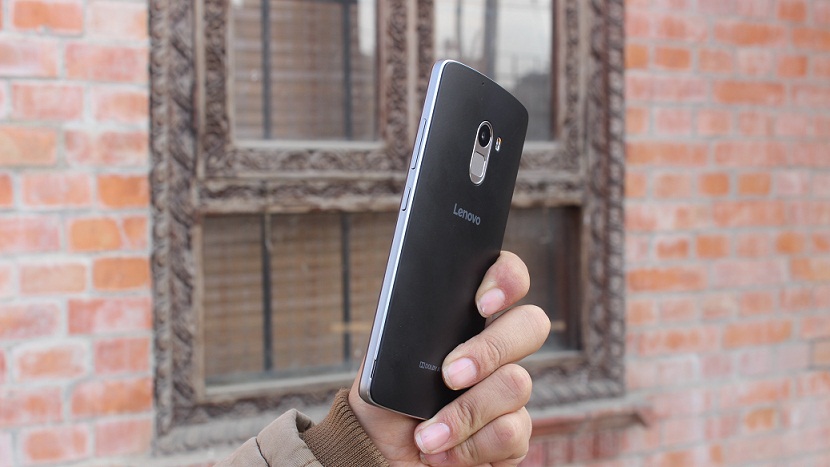 The phone may not heat up that frequently but you will definitely feel the phone getting warmer during playing games and multitasking. The phone feels slightly warm on the back with normal usage but it is not a major problem. Also, while using 3g the phone gets warmer.