After increasing the price of the base 6.128GB variant of the Realme 9, Realme has done the same with the higher 8/128GB variant. In this article, we will be discussing the key specs, features, official price, and availability of Realme 9 in Nepal. 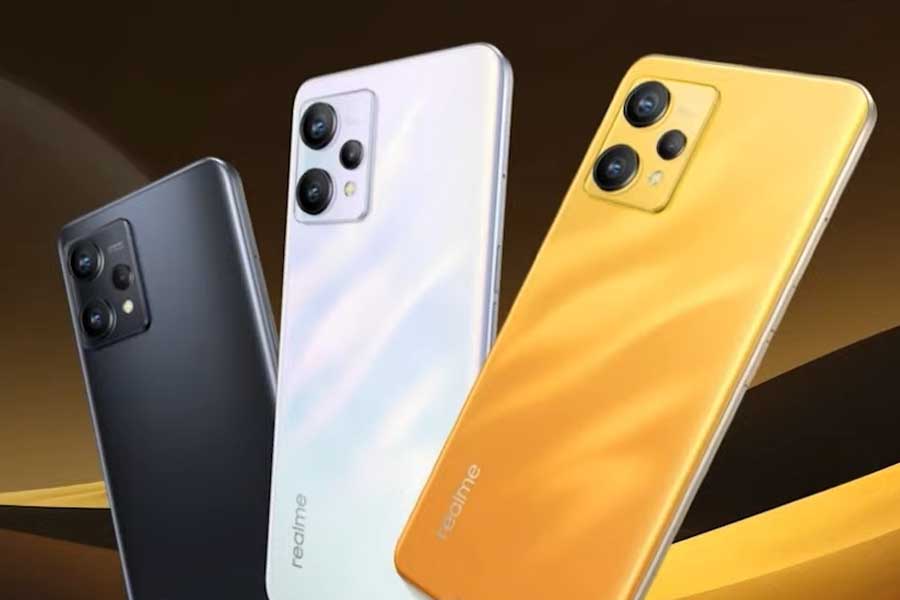 Upfront, the phone sports a 6.6-inch 90Hz Super AMOLED panel with FHD resolution. It has a total of 10240-level of touch sampling rate, with the highest value being 360Hz. Likewise, Realme 9 4G boasts 1000 nits of peak brightness and Gorilla Glass 5 protection.

On the performance front, it brings the new Snapdragon 680 4G chipset that also powers Redmi Note 11, Galaxy A23 4G, and Realme’s own 9i. Being built on top of a 6nm process, this processor shines the brightest in power efficiency but leaves much to be desired in terms of raw performance. 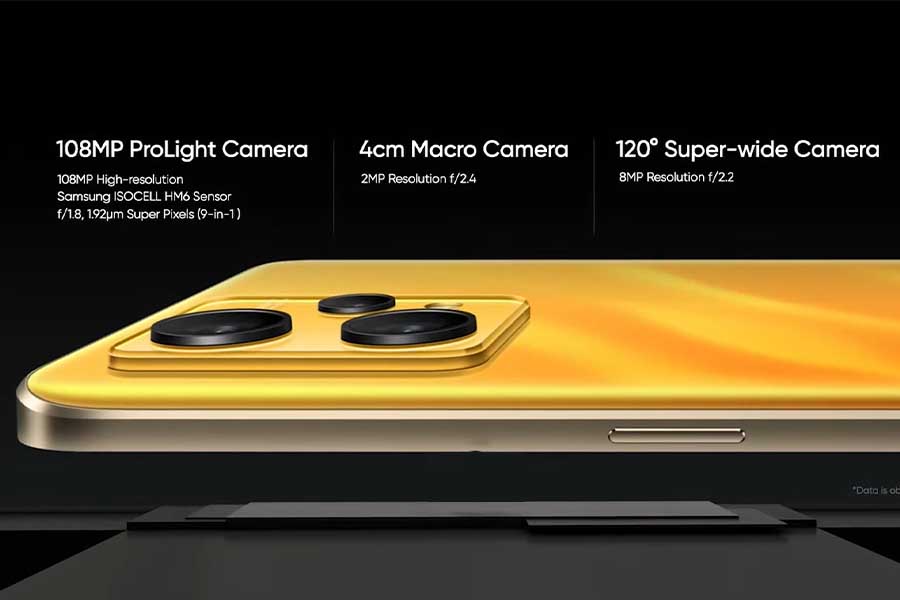 Realme 9 is the world’s first smartphone with Samsung’s 108MP ISOCELL HM6 sensor. This new camera sensor uses a 9-in-1 pixel binning to crunch out 12MP photos by default. Realme even claims it can take in 123% more light, resulting in brighter pictures with less noise. It is accompanied by an 8MP ultrawide and a 2MP macro sensor. There is a 13MP camera sensor on the front for selfies.

Fueling the phone is a 5,000mAh battery with support for 33W fast charging. The phone has an in-display fingerprint scanner for biometrics.

Realme 9 Price in Nepal and Availability