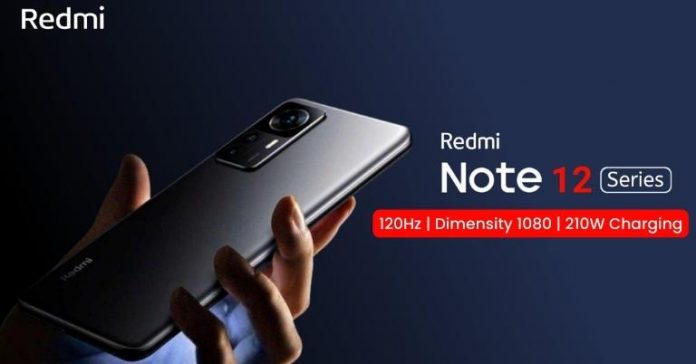 Xiaomi has finally lifted the curtains off the Redmi Note 12 series. The company launched four new phones in China. In this article, we will look at the Redmi Note 12 Pro and Pro+, including the specs, features, expected price, and availability in Nepal.

From the outside, Redmi Note 12 Pro+ is indistinguishable from its non-Plus sibling. They both have the same design. However, if you hold the two, you will note that the Note 12 Pro+ is slightly thicker and heavier.

Both the Redmi Note 12 Pro and Pro+ sport a 6.67-inch OLED panel with a 2400 x 1080 pixels resolution. The phones can switch between four levels of refresh rate, with the highest being 120Hz. Likewise, the touch sampling rate is listed at 240Hz.

The screen has a 10-bit color depth and supports HDR10+ and Dolby Vision. It can get as bright as 900 nits in a highly lit environment. 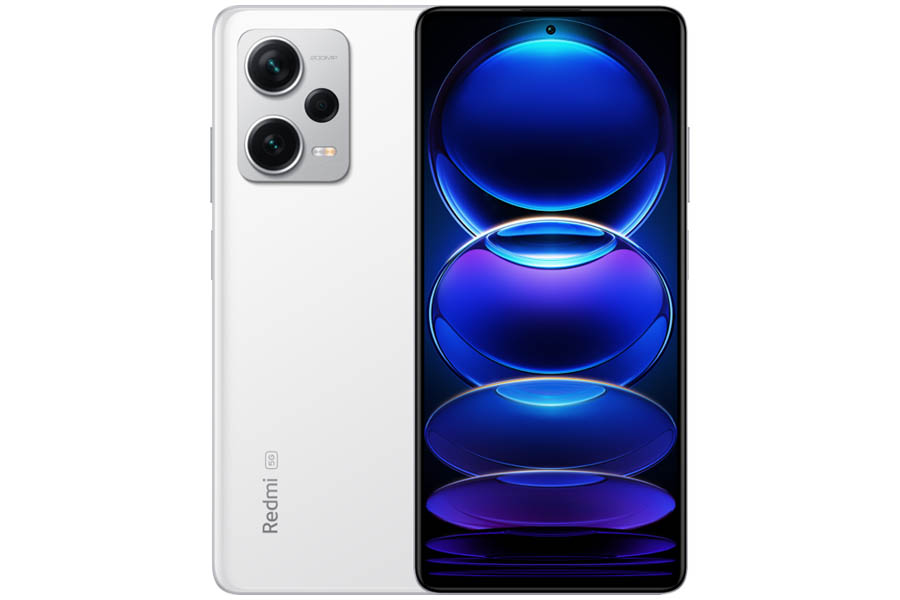 Under the hood, the Redmi Note 12 Pro duo is powered by MediaTek’s Dimensity 1080, a chip announced earlier this month. This makes the Redmi Note 12 Pro and Pro+ among the first phones to have the chip. It is built on TSMC’s 6nm process and features two Cortex-A78 cores (@2.6GHz) and six Cortex-A55 cores (@2GHz).

One of the key highlights of the Dimensity 1080 is its Image Signal Processor (ISP), which supports 200MP cameras. However, only the Redmi Note 12 Pro+ makes use of this processor. It has a 200MP Samsung HPX sensor with Optical Image Stabilization (OIS) as its primary camera. It is replaced by the 50MP Sony IMX766 sensor on the vanilla Redmi Note 12 Pro.

The rest of the camera setup is the same across the Redmi Note 12 Pro duo. You get an 8MP ultrawide and a 2MP depth sensor on both phones. Over on the front, there is a 16MP front-facing camera for selfies and video calls. 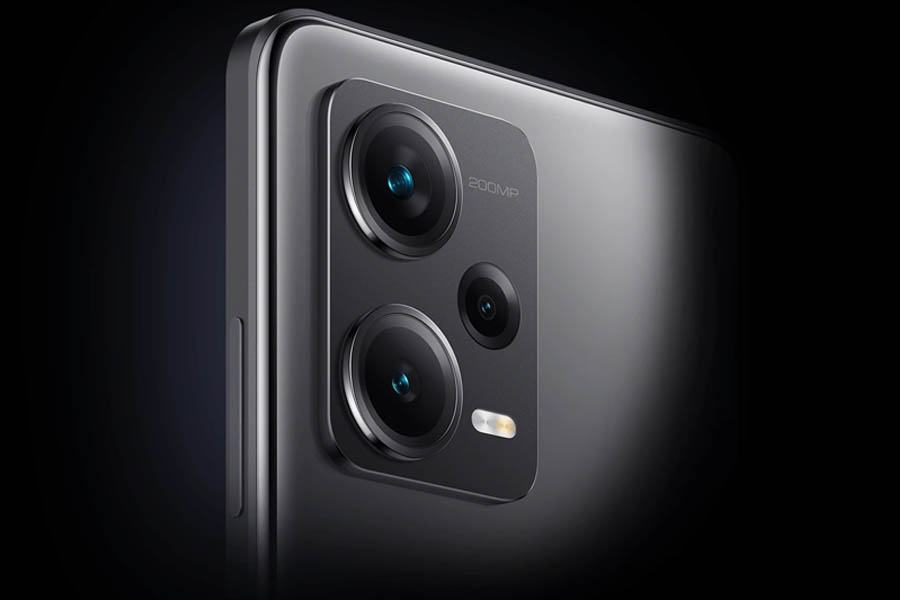 Redmi Note 12 Pro and Pro+ are fueled by the same 5,000mAh battery. However, the charging speed between the two varies. Redmi Note 12 Pro+ has the Surge P1 chip, allowing it to charge up to 120W. On the other hand, the vanilla Note 12 Pro+ caps out at 67W charging.

There is even a new Redmi Note 12 Discovery Edition, which has the same specs as the Redmi Note 12 Pro+, but with an even faster 210W charging. On the downside, it has a smaller 4300mAh battery. 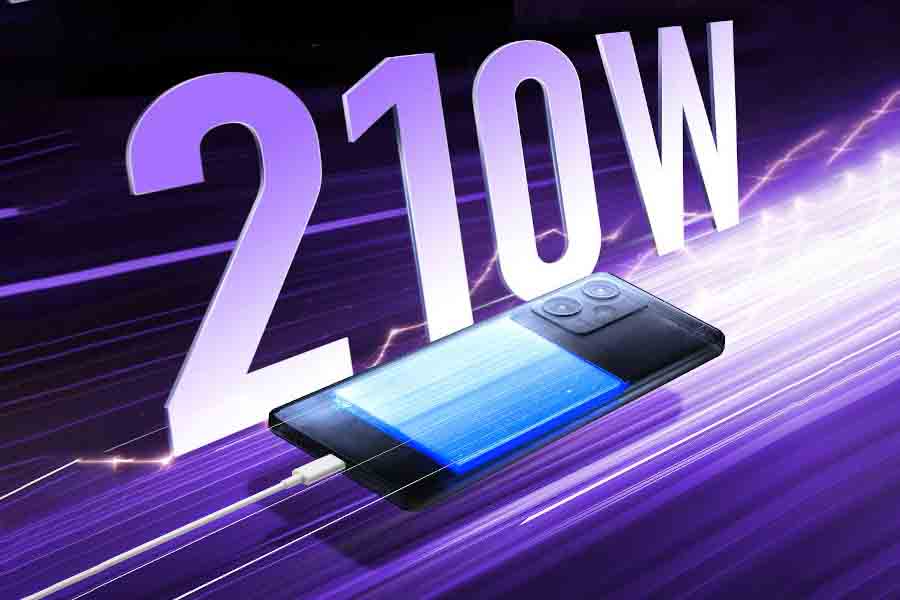 All the newly announced phones come with a side-mounted fingerprint scanner, stereo speakers, an x-axis vibration motor, and a 3.5mm headphone jack. You also get 5G, Wi-Fi 6, NFC, and Bluetooth as wireless connectivity options.