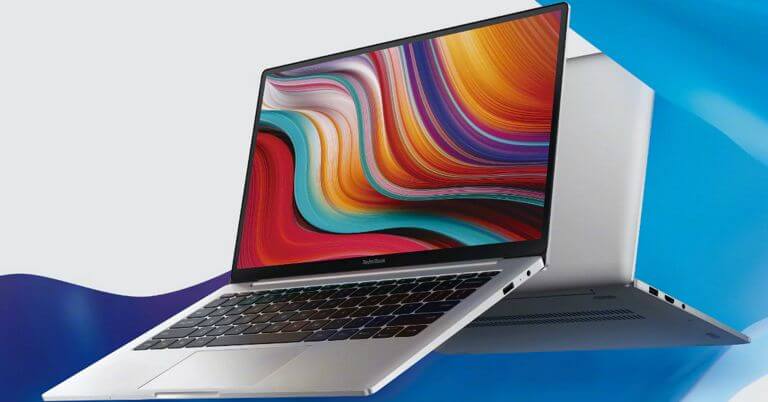 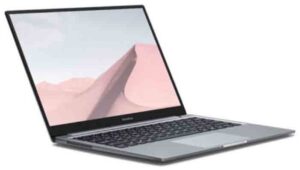 The body of the ultrabook is made entirely of metal. The device has a thickness of 12.99mm and weighs around 1.05kg. Redmi claims that the lid of the laptop can be opened using a single hand.

RedmiBook Air is powered by 10th gen Intel Core i5 – 10210Y. It’s a quad-core processor based on Intel’s 14nm process. It supports Intel Hyper-Threading technology and reaches the clock speed of up to 4.2 GHz. There is no discrete graphics card. It is available in two RAM variants – 8GB and 16GB. Both of them feature 512GB of SSD storage. 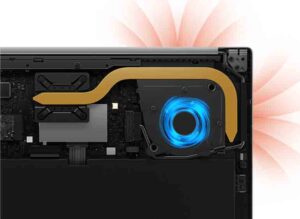 The laptop comes with three performance modes – Quiet, Balanced, and Performance. Users can switch between them using the “Fn + K” combination. Its cooling solution consists of a single fan with dual outlets, which the company claims can increase airflow by up to 65%. Similarly, the copper heat dissipation system is said to increase thermal conductivity by up to 87%. 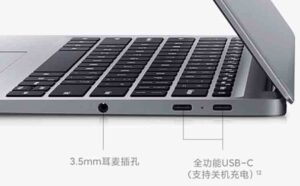 RedmiBook Air relies on a 41Wh battery for its juice. The company is claiming up to 11.5 hours of battery backup. Redmi has included a Type-C mini adapter in the box that can charge the 0 to 50% in 35 minutes. Similarly, this laptop supports WiFi 6 that is claimed to offer 2.7 times faster speed. It offers two USB Type-C port and a 3.5m headphone jack.