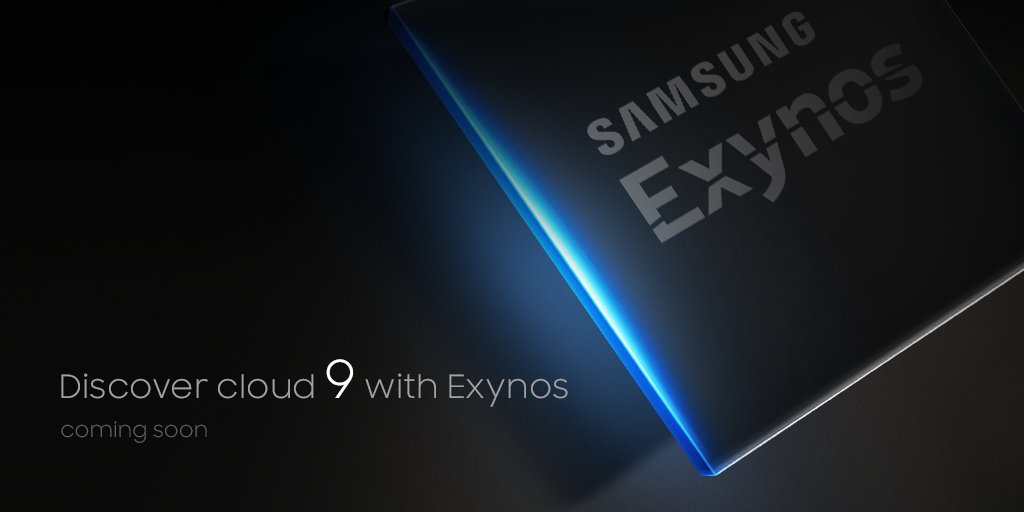 Samsung is set to unveil its in-house system on a chip, the Exynos 9 during the official unveiling of the Samsung Galaxy S8 and S8 Plus, its twitter teaser confirms.

To refresh your memory, Samsung Galaxy S8 flagship already has the first dibs on the new Snapdragon 835 SoC. But as always, Samsung might still introduce two variants of their flagship. The later being the Exynos 9 for the international market including Nepal.

The new Exynos SoC, just like the Snapdragon 835, will come with the new 10nm FinFET technology. This is going to improve the chip’s performance and battery life (20% less power consumption and 30% more graphics performance). This new processor will also support both AR and VR and will have an octa-core CPU with four custom M2 cores and four ARM Cortex-A53 cores. The new SoC might be released at the upcoming Mobile World Congress which is coming up soon along with the new Mali-G71 GPU.