Home Samsung Samsung Galaxy A20e – How many are they going to make? Samsung is really looking forward to completing its A-series of smartphones. We have all A-something phones except for an A60 and an A90. And while that is already an overwhelming number of phones, we also have a Samsung Galaxy A20e. What drove Samsung to make a smaller version of an already affordable mid-range phone? We don’t know. But it’s here.

The Samsung Galaxy A20e is a slightly toned down variant of the Galaxy A20. The A20e is smaller in size, meaning, it has a smaller display, but the same resolution. And that it has a smaller battery because of its small size. But other than that, there are no differences. Which leads to the same question: Why did they make it? 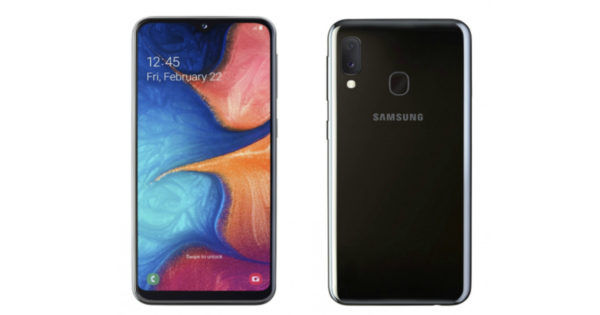 Samsung Galaxy A20e packs a 5.8″ IPS LCD display, but with HD+ resolution, and an aspect ratio of 19.5:9, just like the bigger model. Also, the dual rear camera setup at the back comprises of the same 13 MP primary lens and a 5 MP ultra-wide angle lens. Also, its selfie camera is the same 8 MP.

More similarities include the use of the same chipset, the Exynos 7884. It also sees the same amount of RAM, i.e. 3 GB. In addition, even the storage is the same at 32 GB! Both make use of a micro USB port. The only other noticeable difference is the size of the battery which is 3000 mAh, due to its small size. But it still features the 15W Fast Charging.

So, that was the Galaxy A20e. A smaller variant of phones makes sense for flagships. Just like the Galaxy S10e made of the Galaxy S10. There are quite a few differences. This, to me, does not make sense at all! Why did they make it? I just hope, they don’t make another one like this too soon. It’s going to get pretty confusing.