Home Samsung Samsung Galaxy A31 is officially here with a Super Amoled display and... 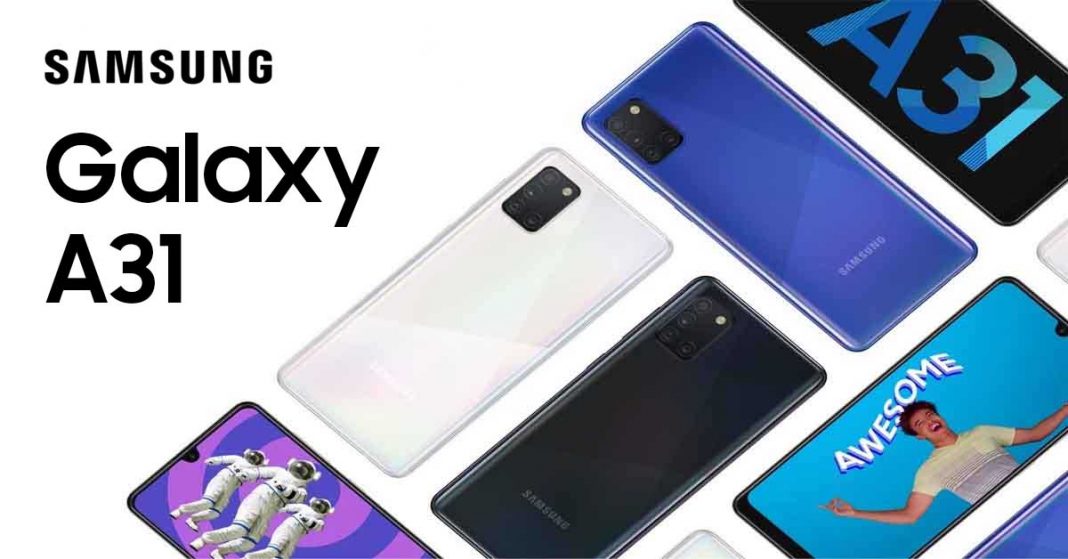 The coronavirus pandemic might have forced a worldwide lock-down, but one thing it certainly has not been able to stop is the launch of new smartphones. Just yesterday, Samsung officially added a new device to its list of mid-range devices. Yup, the Samsung Galaxy A31 has officially here. And it is here to spice up the game. Now, the device has been announced during a lock-down, so obviously, we won’t see it here in Nepal soon. However, I do believe, once launched, the price of Samsung Galaxy A31 in Nepal will be reasonable.

Let’s begin with the display. It has a 6.4-inch Super AMOLED screen with a 1080p+ resolution. I was kind of hoping that this device would launch with a punch-hole display, however, they have opted for a subtle U-shaped notch with this one. The notch houses a 20MP selfie shooter. And as with smartphones with AMOLED display, this one too has an in-display fingerprint sensor.

Moving on, the rear camera on this one is a quad-cam setup. Positioning and display-wise, the camera setup looks similar to that of the Samsung Galaxy M31. The primary lens is of 48MP and it is backed up by an 8MP ultra-wide lens, a 5MP macro lens, and a 5MP depth sensor. 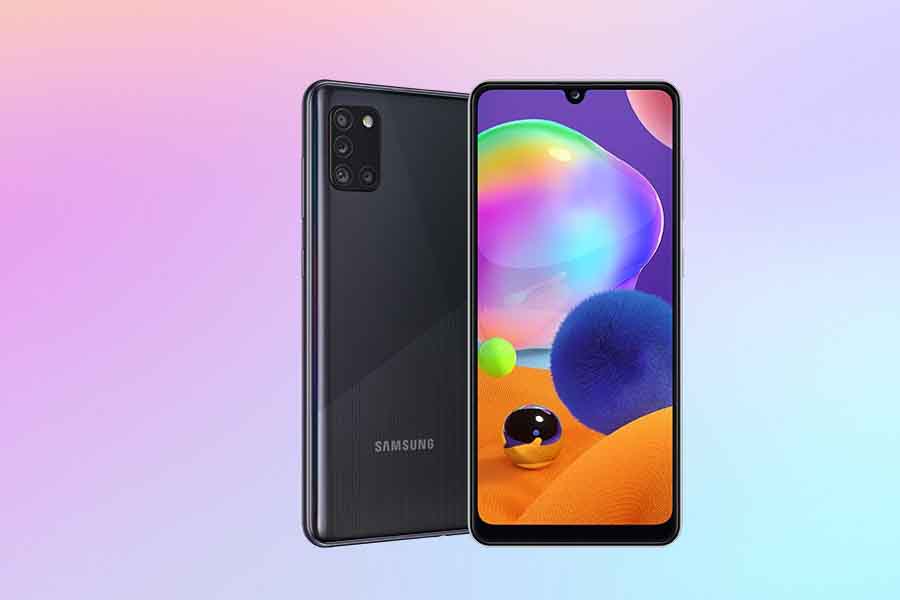 Under the hood, the Samsung Galaxy A31 uses MediaTek Helio P65 chipset. This chipset includes two Cortex-A75 CPU’s and performance-wise it should be somewhat similar to the Galaxy M31. In terms of memory, it comes with two variants – 4GB and 6GB. And the available storage options are 64GB and 128GB respectively. However, there is a microSD slot available for those looking to expand the storage.

Finally, this smartphone packs in a huge 5000mAh battery that supports 15W fast charging. They could have bumped it up to 20W maybe but 15W is what we get in this one.

Samsung Galaxy A31 will be available from April. However, in this instance, we don’t know the exact date nor the pricing of the device. The device is comparable to the Galaxy M31 and thus its pricing should be comparable to that of the M31. So, my guess would be that the price of Samsung Galaxy A31 will be somewhere around $200-$210 and its price in Nepal should also be similar i.e MRP 25,000.