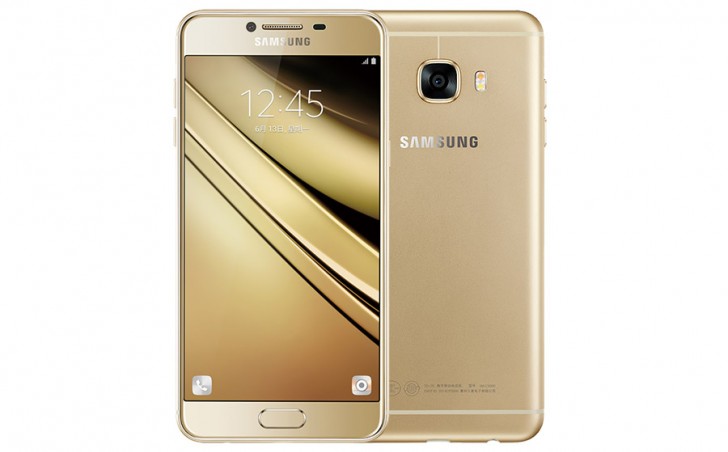 Samsung has announced the launch of 2 new smartphones under C series — the Galaxy C5 and the Galaxy C7. Both these phones features metal body and measures just 6.7mm in thickness.

Under the hood, both the Galaxy C5 and Galaxy C7 has midrange specs. While the Galaxy C5 has a 5.2-inch 1080P SuperAMOLED display, the Galaxy C7 sports a bigger 5.7-inch panel with the same 1080P resolution. Both these phone is running Android Marshmallow 6.0.1. Also, the camera has been improved in these series compared with the A-series — a 16MP f/1.9 shooter on the back and an 8MP f/1.9 camera on the front. 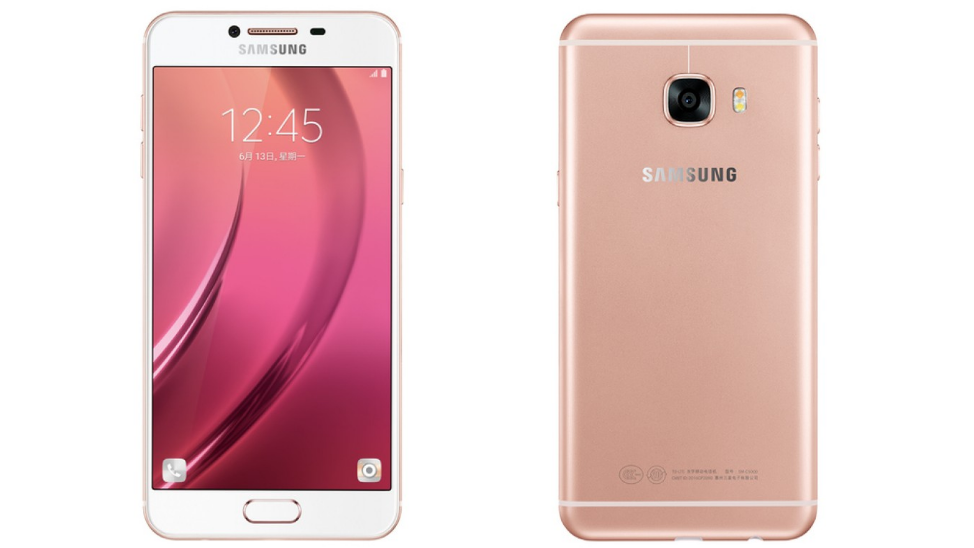