Samsung Mobile Nepal has launched the successor of the Galaxy J1 2015 with the Galaxy J1 2016. The company has priced the phone at Rs. 11,390 making it one of their most affordable budget phones.

The Samsung Galaxy J1 2016 offers a 4.5-inch Super AMOLED display with a resolution of 480 x 800 pixels. It is powered by a 32bit quad-core Cortex A7 processor (Spreadtrum SC9830) with all the four cores operating at a frequency of 1.3Ghz. It has 1GB of DDR3 RAM and 8GB of onboard storage with around 3.5GB available at first boot. The storage can be further expanded via a dedicated microSD card for upto 256GB. 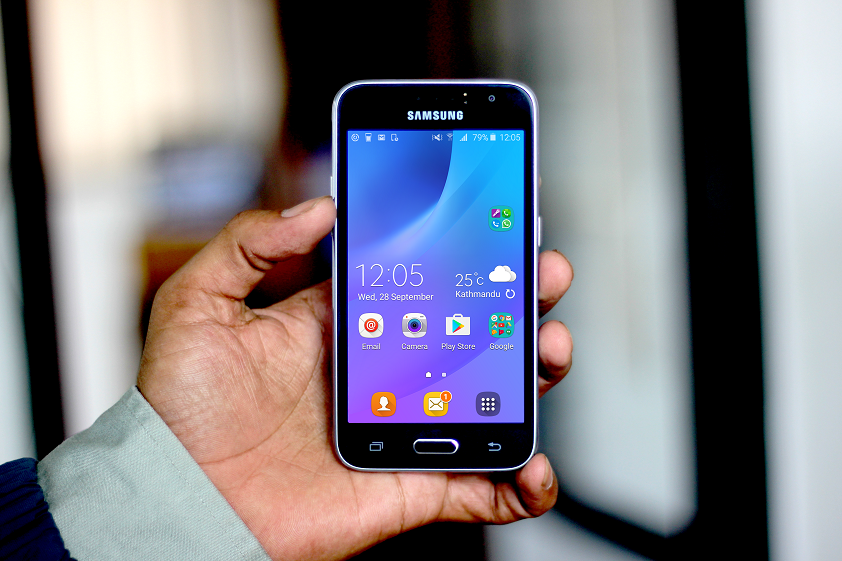 The Samsung Galaxy J1 2016 is currently running on Android 5.1.1 OS with Touch wiz UI and has already received a new update that improves device stability and bug fixes. Samsung has added features like Ultra data saving, Ultra Power Saving, and S bike Mode in the Galaxy J1 2016. Up front, the phone houses a 2MP selfie snapper with f/2.2 aperture lens. On the back, there is a 5MP primary camera with LED flash and 720P video recording capabilities. The back of the Galaxy J1 2016 is removable giving the user access to a 2050mAh battery and two SIM card slot that supports 4G LTE with LTE Cat4 150/50 Mbps. 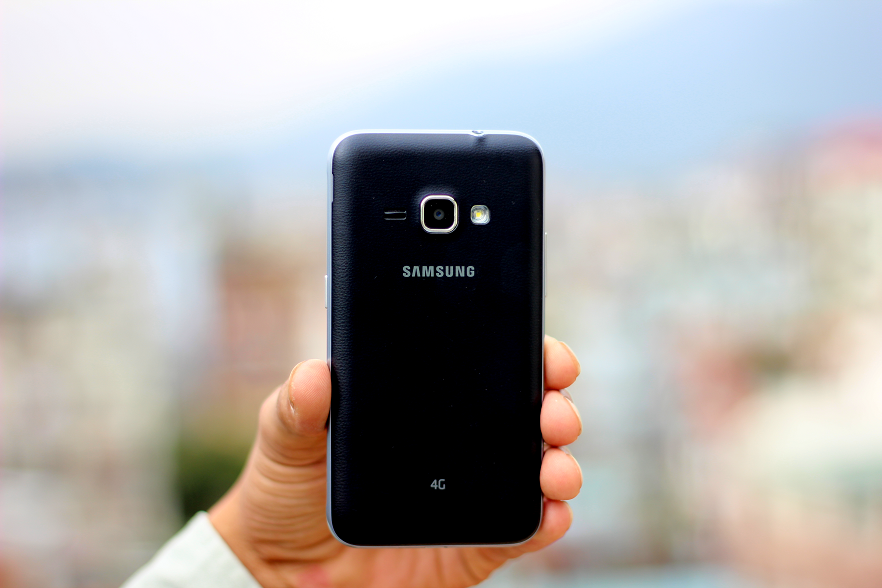 The Samsung Galaxy J1 2016 is available for purchase in Nepal from different offline Samsung retail outlets all across the nation. So what do you think about the Galaxy J1 2016? Leave your opinion down below: