Samsung has done it again. But this time, it’s nothing extraordinary. Just, two new “mid-range” phones added to the Galaxy J-series. This time, the newbies are the Samsung Galaxy J4 Plus and the Samsung Galaxy J6 Plus. It is already confusing with Samsung pumping out so many devices. And these two, with their modest specs are the same – bringing nothing new to the table.

But anyways the two phones are now official. Both the  phones have a 6.0″ HD+ IPS LCD screen. Note that it’s only HD+ (720 x 1480 ) resolution, and the “Plus” means only larger screens, but the display resolution remains pretty much the same. Also, both the phones have a 3300 mAh battery. 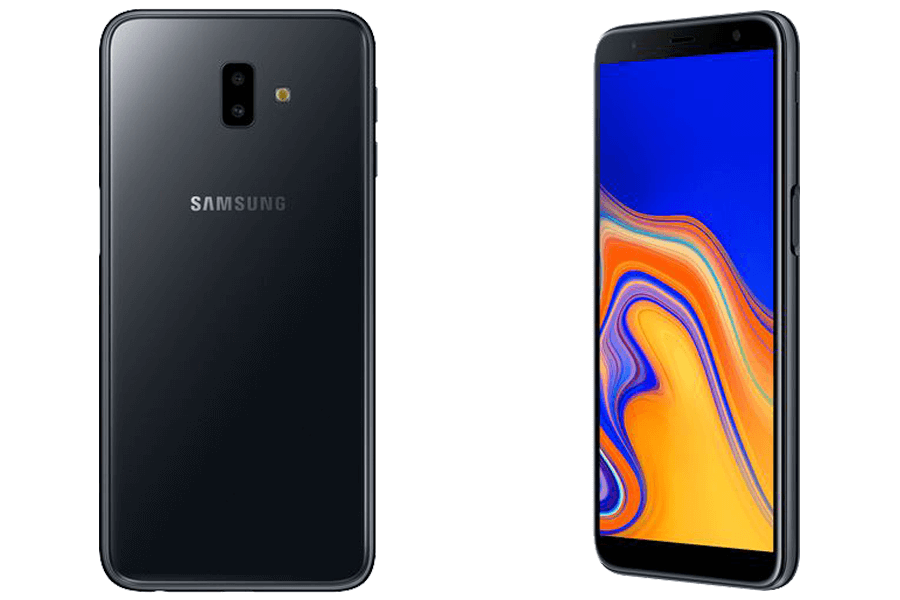 The Galaxy J6 Plus features a Dual camera setup at the back. A 13 MP primary shooter and an 5 MP depth sensor. Something new about this phone is that it has a fingerprint sensor on the side. Under the hood, the phone runs on an underwhelming Snapdragon 425. It is available in two memory options: 3 GB RAM with 32 GB storage and 4 GB RAM with 64 GB storage. I know, I know, a Snapdragon 425? Yes, it very much seems that way. The Galaxy J4 Plus, on the other hand, has only a single 13 MP camera at the back and no fingerprint sensor whatsoever. This phone too, runs on the Snapdragon 425, but some sources suggest the same processor as the J4, Exynos 7570. No matter what, both of these are underwhelming processors. This phone is also available in two memory options: 2 GB RAM / 16 GB storage, and 3 GB RAM / 32 GB storage.

The prices aren’t official yet, as the launch date is set to September 25. But there’s a Dutch site that has listed the Duos version of the J4 Plus and the J6 Plus. They are priced as 189 Euros and 239 Euros, respectively, which converts to some $220 and $280. And with smartphones like the Xiaomi Redmi Note 6 Pro coming soon for similar price, these phones look like a bad bargain!

These “Plus” models offer nothing new except a slightly larger screen and bigger batteries. The J6 Plus does have a side mounted fingerprint sensor and dual cameras, but with such underwhelming processors, it just doesn’t seem enough. I don’t know when Samsung will start listening to us, but until then, we can all agree that Samsung’s mid-range phones are among the worse ones out there.