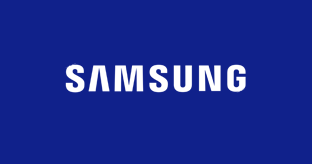 Samsung is set to launch a new smartphone to their galaxy family codenamed Galaxy J5. Sammobile.com, a website that usually comes up with rumors and leaked photos related to Samsung, shows up the specs and photos of Galaxy J5. 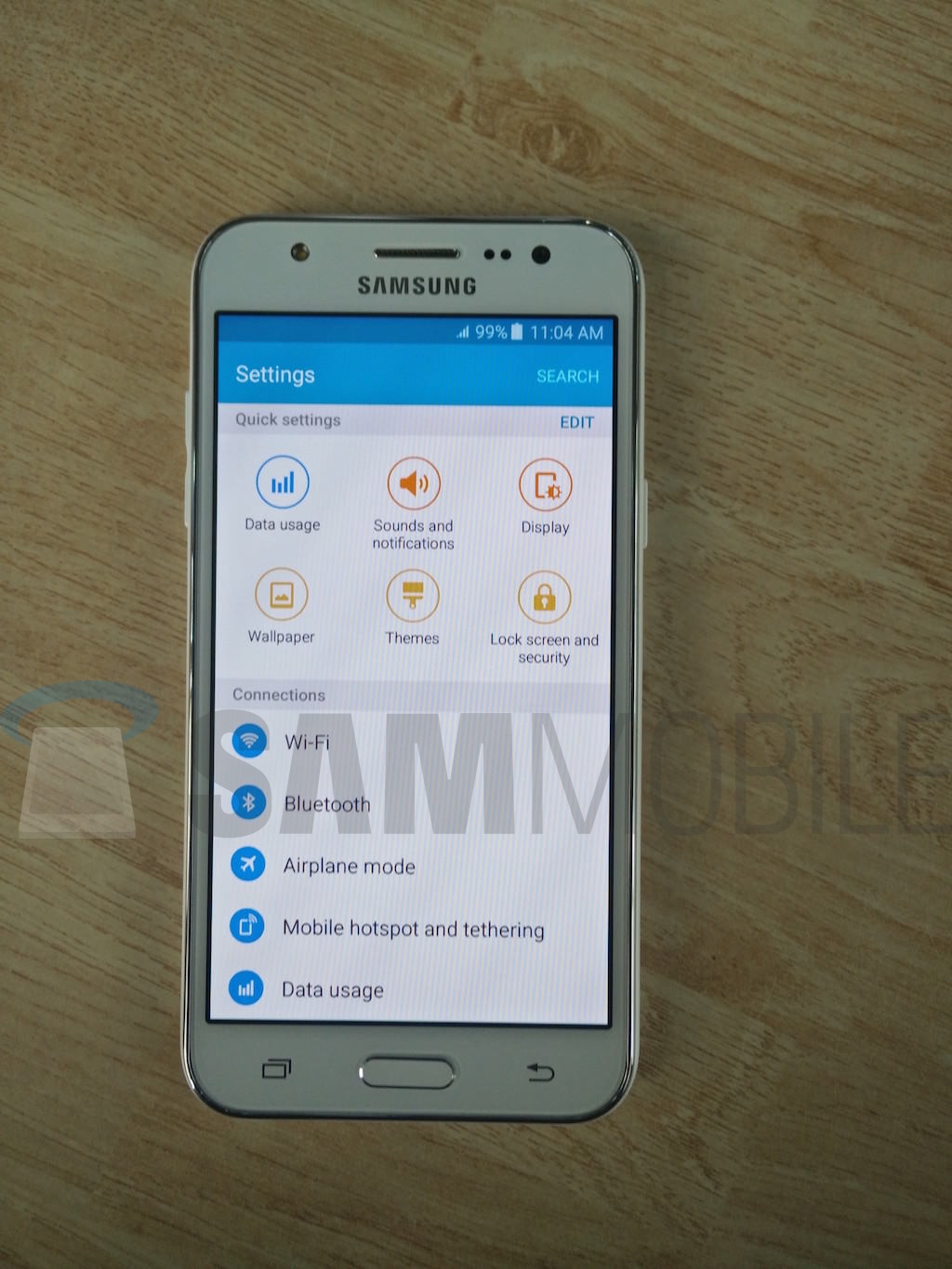 In the photo, we can see Samsung using the same plastic body build on the Galaxy J5. Hardware specs suggest a 5-inch display, Qualcomm Snapdragon 410 SoC, 1.5 GB of RAM and 13/5MP cameras. Here are the rumored specs of Samsung Galaxy J5 (SM-J500F):

According to the different sources, the Galaxy J5 will make its debut together with the higher end Galaxy J7, which is rumored to feature a 5.5-inch 720p display and an octa core processor. There have been no official words from Samsung on when these devices are going to get unveiled, but we expect it to happen soon.