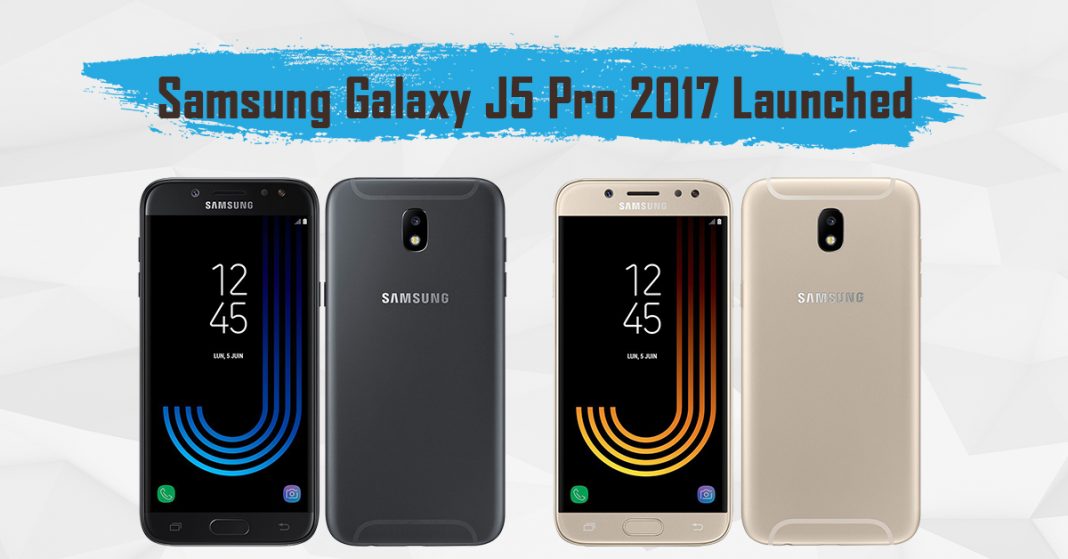 Samsung just launched a new budget-friendly phone – The Galaxy J5 Pro 2017. This phone is a slightly improved version of the Galaxy J5 2017.

The phone runs on the same Exynos 7870 SoC and Mali-T830MP2 GPU along with the 5.2-inch HD screen. There is a 13MP f/1.7 sensor on the back and a 13MP f/1.9 lens on the front. The battery remains at the same capacity at 3000mAh. The device’s home button doubles as a fingerprint sensor and the OS is Android Nougat. 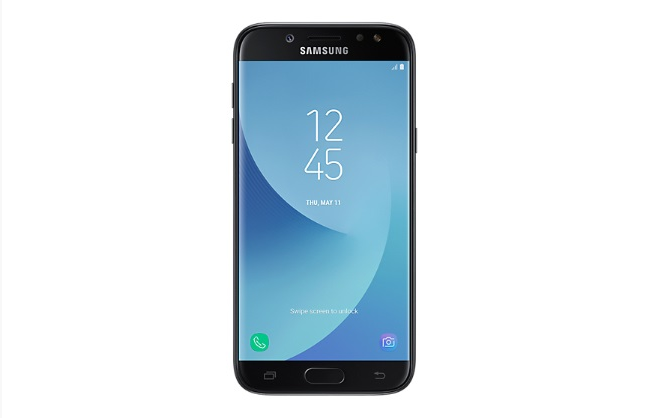 Where the Pro version shines is in the memory department. There is 3GB of RAM and 32GB of storage which is a bump from the normal J5 (2017).

The device is already available in Thailand for about $295 (30k Nepali). Although the availability of the device internationally is unsure yet very likely. Would you buy the new J5 Pro (2017) if it was available in Nepal?