If you ask any Samsung fan what time is it now, they will probably reply saying its time for the Galaxy Note 9. And it looks like the Samsung Galaxy Note 9 is becoming a reality this August because Samsung has set out invitations for an event on 9th August for a new Galaxy device. Now, the company has not confirmed the name of the newbie but there is a very high probability that it is going to be a new addition in Samsung’s Note lineup.

Now, its a rumor game but there are a few updates on the possible specs of the Note 9. So, what do we know so far is that the design is most probably going to be the same. The performance segment is going to be taken care of by the Snapdragon 845 in the US and China and Exynos 9810 chipset in the rest of the world. 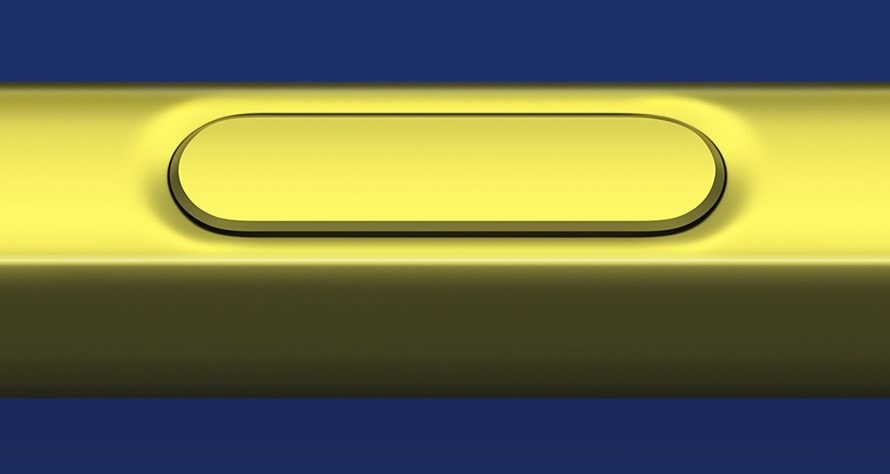 Similarly, rumors have it that the Samsung Galaxy Note 9 is said to come bearing 6 GB of RAM and a total of 512 GB of internal storage. But this is just a rumor so we can be sure that it will come in 64/128/256 GB of storage but anything more than that can be held true only after the official announcement. Also, talks about in-display fingerprint sensor may be a little premature.

What about the S-pen?

There are again a lot of rumors surrounding the S-pen but none have been confirmed. Some sources reveal that there is an S-Pen button which suggests an expanded stylus functionality. Well, if the updated S-Pen rumor is true, it’s certainly going to catch attention and Samsung fans because we haven’t seen many upgrades in the S-Pen lately.

Nothing has been truly confirmed by Samsung itself, so we can only make guesses. However, if the talks surrounding a similar design language is true, it’s going to boring. Likewise, Samsung the fingerprint sensor placement has always been criticized and if there is no change in it too, it’s going to be boring. Considering that the Exynos 9810 may be used yet again, there is a serious need for something new in the Note series this time. Well, I am keeping my fingers crossed.