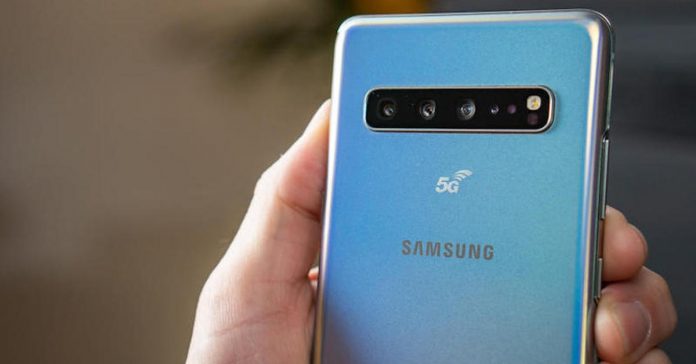 Since last year, Huawei has been on the leaderboard of the DxOmark website. Last year there was Huawei P20 Pro and Mate 20 Pro. But Samsung evened the gap when it launched the Galaxy S10 Plus. Shortly after, Huawei P30 Pro took a leap and regained the unrivaled top spot with 112 points. But Samsung didn’t remain behind much longer. When the DxOmark tested the Galaxy S10 5G, it granted 112 points for the camera prowess of the phone. And with that score, the Galaxy S10 5G is jointly on the top spot alongside the P30 Pro.

The regular Galaxy S10 and S10 Plus had with a 12MP wide-angle lens, 16MP ultra-wide angle, and a 12MP telephoto lens. The S10 5G, however, has an additional ToF sensor due to which it enjoys a quad-camera setup on the back. With triple cameras, S10/S10+ had score 109 points. So is it the extra ToF lens that has added full three points in the scorebook? Well, no. DxOmark has explicitly said that they do not value the ToF lens. So what made the differences then you might wonder. Well, it’s the software. DxOmark’s website has clearly said that the software on the units they test can be different from the units on sale. And the software here clearly looks better than that on the S10/S10+. So Samsung could roll out an OTA update to make the necessary amendments on camera’s software part.

On the photography side, the S10 5G score 117 points lagging behind the mighty P30 Pro by merely two points. On the videography side, however, S10 5G leads remains on the top spot in the leaderboard with a whopping 100 points leading P30 Pro by a clear 3 points.

On the selfie side, S10 Plus was already ahead of its competitors with 96 points. And that got even better on the S10 5G. With 97 points, S10 5G leads the selfie game with quite a ton of margin when compared with the P30 Pro. P30 Pro has only 89 points in the DxOmark’s track records.