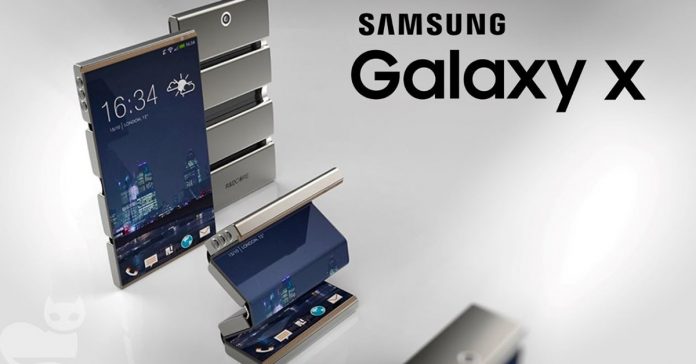 In case you haven’t heard about the foldable smartphone, now you will. The phone has been in the process of development for a while by Samsung. And the rumored name of the phone is – Samsung Galaxy X.

The phone with model number SM-G888N0, presumably the Galaxy X has been certified by the Bluetooth SIG (a body that certifies Bluetooth on devices). The same device has also received it’s Wi-Fi certification, hinting towards an even closer release. 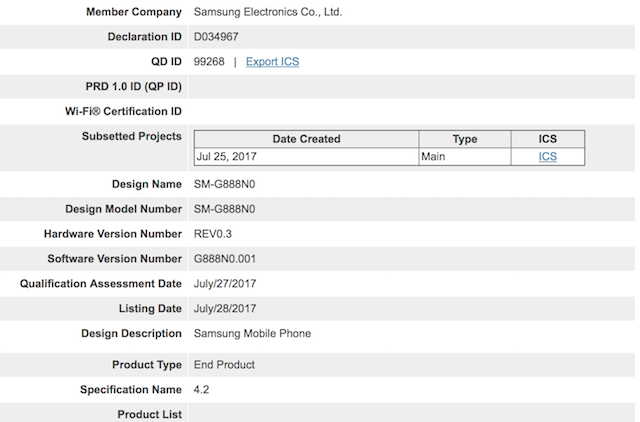 There are also speculations that the Samsung will release about 2000-3000 units of the phone first as a test run. The final consumer product will release thereafter. 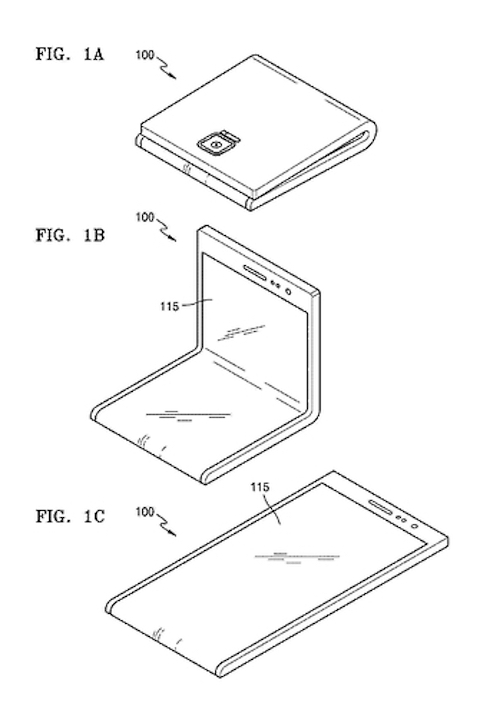 The idea of this is to feature two separate screens that will be foldable, giving it the body size of let’s say 5 inches but will feature a whopping 10-inch display. Talking about the screens they will feature OLED panels according to the rumors. 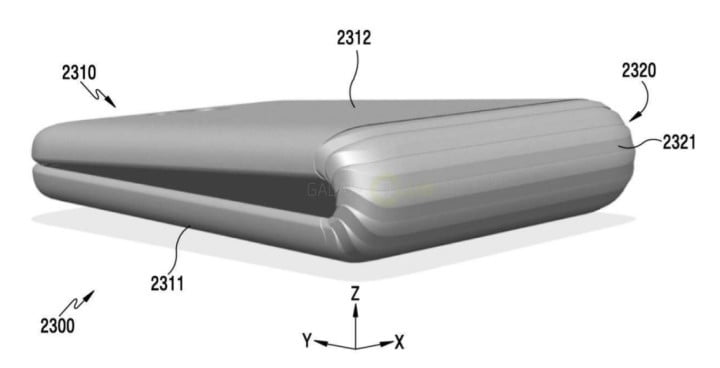 As far as patents are concerned, Samsung has filed for a few patents hinting to this design language.

But in conclusion, it’s a rumor that has been in the rumor mill for over a year. So who knows if it will ever see the light of the day.