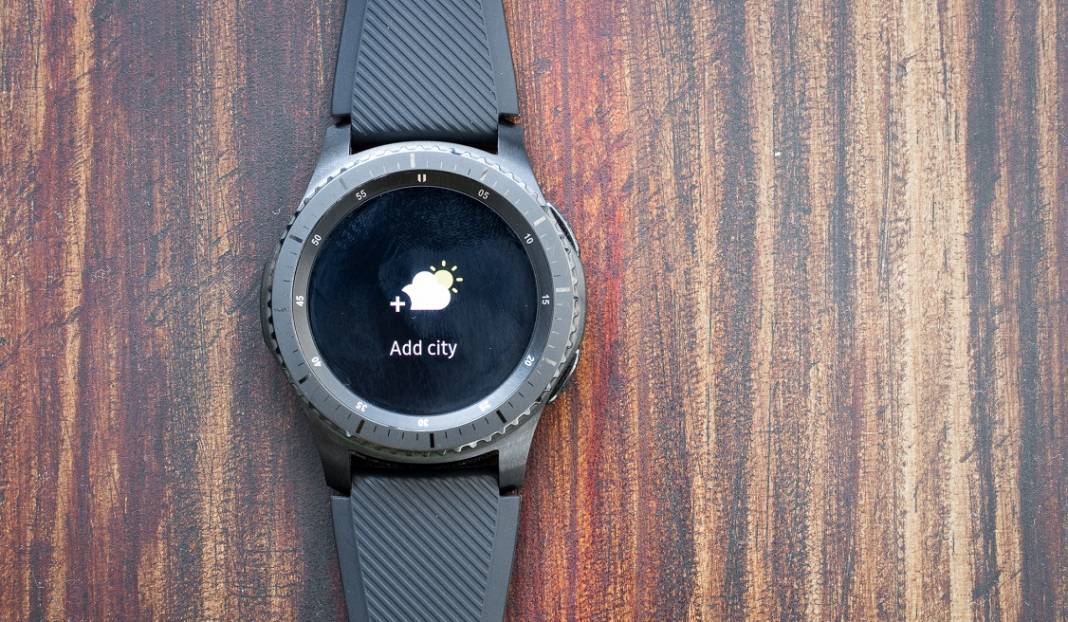 Good news peeps! Samsung has officially launched the Samsung Gear S3 frontier here in Nepal. The company has priced the product at Rs. 41,900 and is available from different smartphone retail outlets and from online store smart doko.

Released in November last year, the launch of the device came in as a surprise to many as the high-end smartwatch market has been on a decline. As far as the specifications go, the Samsung Gear S3 comes with a 1.3-inch Super AMOLED display with the resolution of 360 x 360 pixels (278 for the PPI). Just like most of Samsung’s high-end devices, this watch also supports the always-on display, which, of course, is really necessary for a smartwatch (duh!). The display is protected by Corning Gorilla Glass SR+. The display is lined by a circular bezel that spins and lets you breeze through the OS. 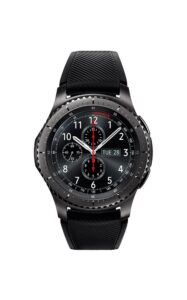 The Gear S3 frontier is a premium watch that is covered in stainless steel 316L. It weighs just around 63 grams. The device is IP69 certified, meaning it can survive under 1.5 meters of water for 30 minutes.

Underneath the hood, the Samsung Gear S3 frontier is powered by a Dual-core Exynos 7270 processor clocked at 1.0 GHz. This is coupled with 768MB of RAM and 4GB of internal storage. On the software side, the device runs on Samsung’s very own Tizen-based wearable 2.3.2 OS. This is disappointing as the many apps for the operating system aren’t available just yet.

The Gear S3 frontier supports Wi-Fi and Bluetooth connectivity. It is backed by a non-removable 380 mAh Li-Ion battery. The battery can be charged via WPC wireless charging.