Home Google Samsung may ditch Bixby and Galaxy Store as a part of a... Samsung and Google are reportedly working in a deal that could lead to Samsung ditching its service for Google alternatives. Read along to learn more about the ongoing deal between Google and Samsung.

The ongoing deal between Samsung & Google

Android is an open-source platform, which means any manufacturer can customize the operating system to their liking to include in their device. Smartphone brands use this to promote their own ecosystem. It is the reason they bundle their own apps even tough Google includes almost every basic service that a user needs.

Samsung being the largest smartphone manufacturer in the world promotes its own ecosystem of Galaxy products that include the company’s core apps, Bixby, and the Galaxy Store. Compared to the offerings provided by the Google services and Play Store, Samsung’s services are not that popular, even with Galaxy devices.

But it has not stopped Samsung from promoting its services. Back in 2014, Vox reported that Google forced Samsung to scale down the level of customization in TouchWiz UI. However, even the newer One UI devices come with Samsung’s pre-installed apps. The company rolls out updates for these apps via the Galaxy Store.

Samsung launched the Bixby Voice Assistant in 2017 and has since been promoting it in its products. While it performs well in the Galaxy lineup of smartwatches, TVs, and such, it is overshadowed by Google Assistant. The latter comes integrated with Google Search and enjoys a wide range of Google Services, which the former lacks.

Samsung even tried to force users into using by including dedicated Bixby button on some of its smartphones. Because of the criticism from users, Samsung allows users to reassign the function of the button. Samsung’s problem with Bixby is further outlined by the fact that the company announced a Galaxy Home smart speaker with Bixby in 2018 which is yet to see the light of the day. 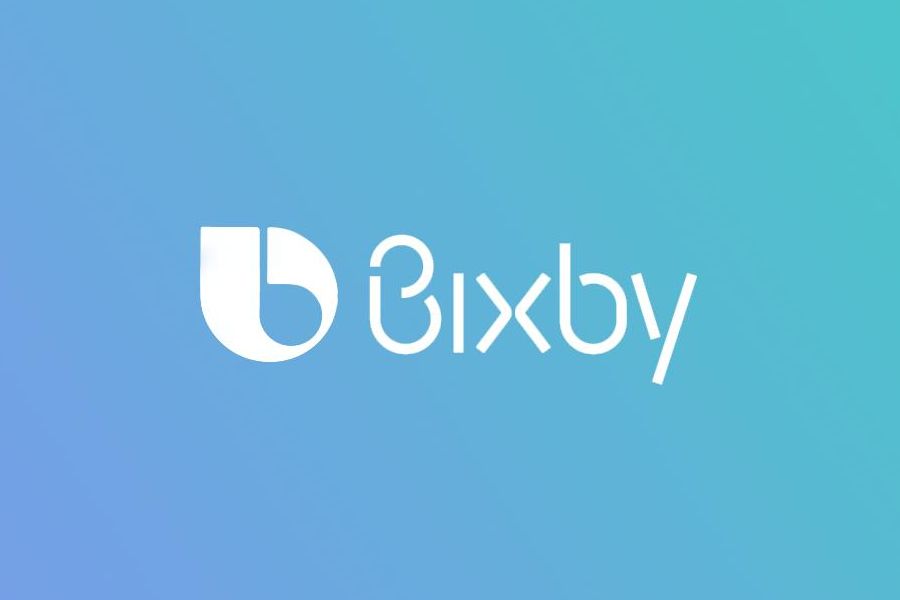 What’s in it for Google and Samsung in this supposed “deal”?

Samsung is the world’s largest manufacturer of Android devices. Google’s intention is clear – by forcing Samsung users to use its services, Google will have even more data in its inventory that it can use to further furnish its services. The company even pays a hefty sum to Apple to be the default search engine on Safari. Google might even offer a similar offer for Samsung to prioritize its services instead of Galaxy services.

According to a report by Reuters, Samsung might accept the deal to cope with the decline in the demand for smartphones following the outbreak of COVID 19. Another report from Canalys suggests the Samsung smartphone shipment dropped by 30% in Q2 in 2020; compared to the same period last year. The company also fell behind Huawei in shipment. It could only ship 53.7 million units in Q2 compared to 55.8 million shipped by Huawei. The report by Reuter also claims many brands are now looking for alternative sources of income because of the slow smartphone sales.

However, if Samsung accepts the alleged offer, the future of Bixby and Galaxy Store would be in question. The two have been instrumental in Samsung’s popularity in the Chinese market, where Google services are banned. Pouring money in products that can only be marketed in a single market doesn’t sound economical. Shutting down the services, on the other hand, would mean Samsung has to quickly search for alternatives for Tizen powered products including the Galaxy smartwatches.

It could be just a rumor after all.

Both companies have failed to confirm any kind of negotiation is going on. A Google spokesperson has clarified to Bloomberg that Samsung, like all device manufacturers, can design its own app store and voice assistant. However, he also added that Google is actively taking with partners for ways to improve user experience.

Samsung also states that the company is still dedicated to its own ecosystem and services. However, it has also accepted that it is working with Google to offer the best experience to its users.