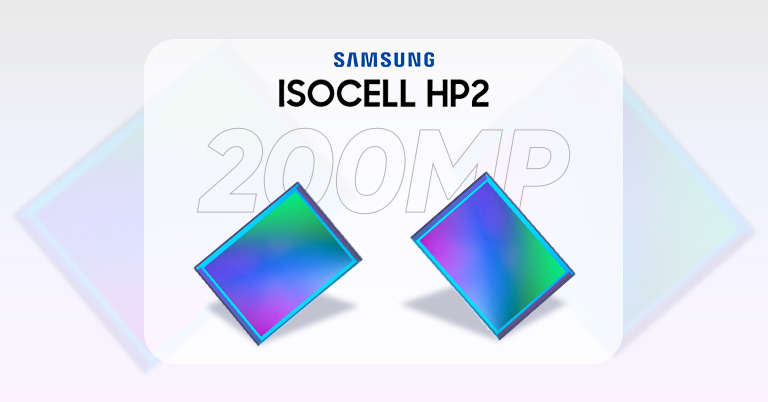 Samsung recently took the wraps off of its new image sensor, the ISOCELL HP2, which is expected to be featured in the upcoming Galaxy S23 Ultra. The sensor boasts a 200MP resolution and reportedly offers improved image quality and low-light performance. More about Samsung’s 200MP ISOCELL HP2 Sensor in this article.

For starters, this is not the first time that Samsung has announced a 200MP sensor. This is, in fact, the fourth generation of their ISOCELL HP sensor. The Motorola X30 Pro was the first smartphone to feature a 200MP camera powered by Samsung’s ISOCELL HP1 sensor with an f/1.95 aperture.

Then, there’s the ISOCELL HP3. We also have the 200MP Samsung HPX sensor, which was recently seen on the Redmi Note 12 Pro+ and is said to be reserved for Chinese-brands smartphones. 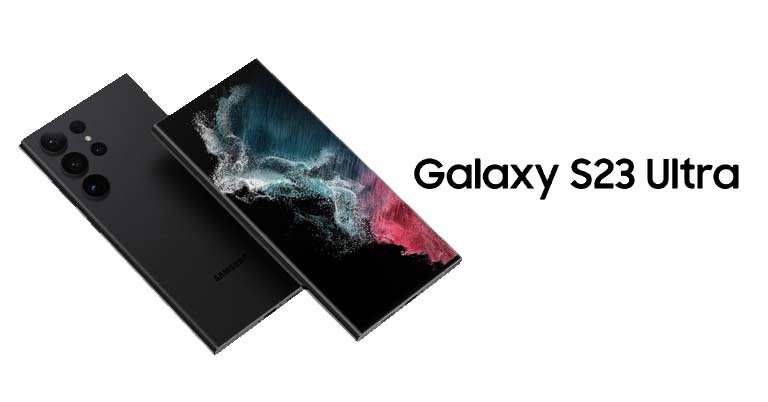 However, Samsung claims that the ISOCELL HP2 is their most advanced camera sensor, thanks to the D-VTG (Dual Vertical Transfer Gate) technology, which increases each pixel’s full-well capacity by more than 33%. This results in better color reproduction and reduces the risk of overexposure, which often leads to washed-out images.

Likewise, as per Samsung, “the smaller sensor size enables consumers to enjoy even higher resolutions in the latest high-end smartphones without larger camera bumps in their devices”.

Furthermore, thanks to Tetra²Pixel binning technology, the new sensor will provide multiple resolution options for shooting. For instance, users can shoot images at 12.5MP (16-in-1 pixel binning), 50MP (4-in-1 binning), or even the full 200MP resolution.

In low-light conditions, the sensor can transform into a 1.2μm 50-megapixel or 2.4μm 12.5-megapixel by combining four to 16 neighboring pixels. Similarly, for fuller 8K video, the HP2 switches to 1.2m 50MP mode to minimize cropping and capture more of the scene.

Moreover, thanks to its Super QPD technology, the ISOCELL HP2 also provides faster and more reliable autofocus in low-light conditions. This new technology employs all of its 200MP pixels as focusing agents, combining four adjacent pixels on the sensor to recognize both horizontal and vertical pattern changes for faster auto-focusing, even in low-light situations.

To improve HDR, Samsung is also introducing the DSG feature for the first time in 50MP mode. It employs a technique that digitizes each pixel’s exposure data at two different scales to collect both bright and dark data.

And, given the sensor’s large number of pixels, optimizing some pixel quartets for bright light and others for dimmer light shouldn’t be a problem. In addition, there’s a new Smart ISO Pro feature, which enables users to capture 12.5MP images and 4K 60fps videos in HDR.

The Samsung ISOCELL HP2 200MP sensor is now in mass production. And, as aforementioned, we expect to see it in action first in the Galaxy S23 Ultra.