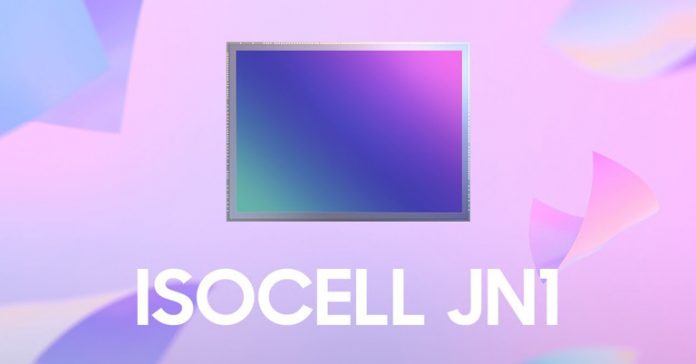 Samsung has released its latest image sensor for smartphones. The new Samsung ISOCELL JN1 is the smallest 50MP smartphone image sensor to date. Here, we will be discussing its key specifications and features.

The ISCOELL JN1 uses a 1/2.76″ sensor, which makes it the smallest 50MP smartphone camera sensor. Thus, it can fit in slimmer phones. Samsung says that it can reduce camera bumps by about 10%. 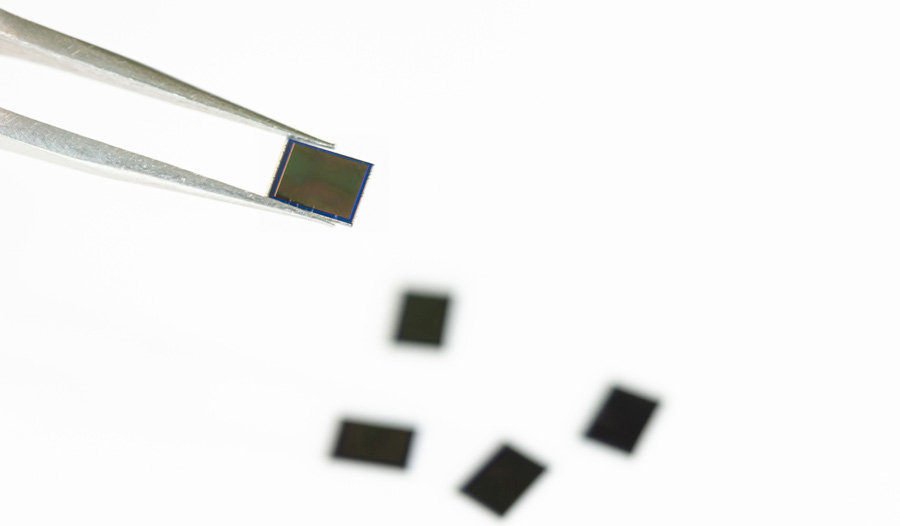 The sensor is compatible with the existing 1/2.7″ optical format. Thus, brands can implement it as an ultra-wide, selfie, or even a telephoto camera. The sensor is capable of recording 4K videos at 60 fps. It comes with several new technologies such as ISOCELL 2.0, Smart ISO, and Double Super PD Autofocus.

ISOCELL 2.0 on the JN1 results in a 16% better light sensitivity. Samsung is using four-to-one pixel binning. Here, four 0.64μm pixels combine into a Tetrapixel of 1.28μm. It will allow the camera to take brighter 12.5MP images.

Samsung has doubled the phase detecting pixels on JN1 compared to Super PD technology. Hence the Double PD name. As a result, the JN1 maintains the same Autofocus performance even in 60% less illumination.

Samsung says the new 50MP ISOCELL JN1 sensor is versatile enough to fit in devices ranging from mid-range to flagship level. The sensor is already in mass production. Thus, we might see it in smartphones soon.