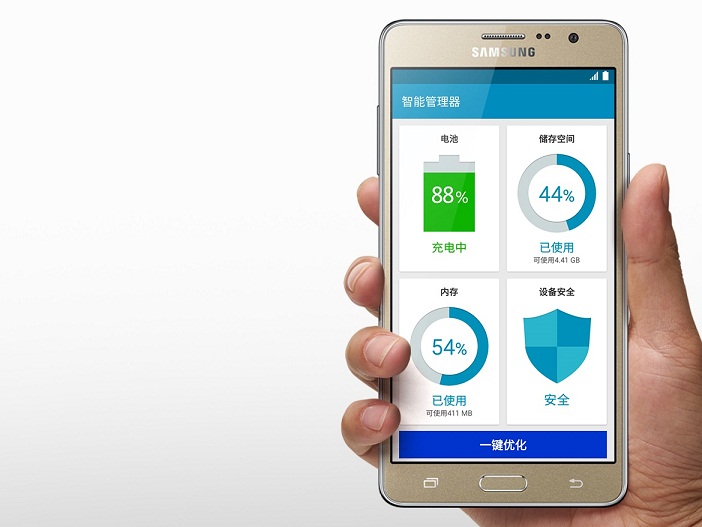 Although there were some reports regarding the launch of Samsung Galaxy On5 and On7 in Nepal, but as per the latest rumor, Samsung Mobiles Nepal has no plans to launch these budget oriented handsets in Nepal. 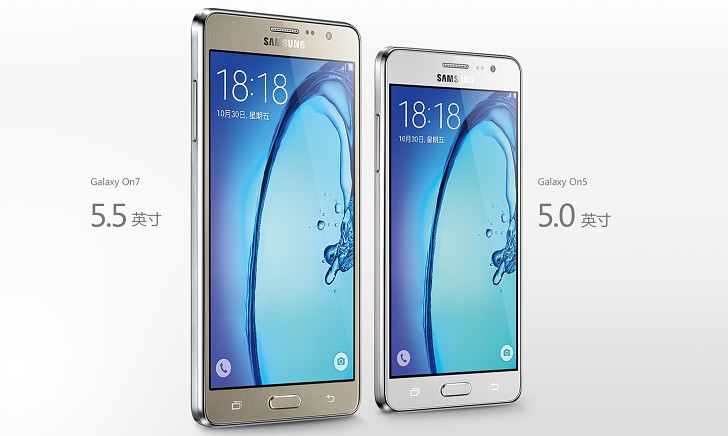 The Galaxy On5 and On7 are the most affordable mid-range smartphones from Samsung, and is priced at $160 (Rs.16,500) and $200 (Rs. 20,500). The Galaxy J-series from Samsung are selling like hot cakes in the market, and that might be the reason for not launching the On series. Having said that, the On series are more affordable than the J series despite both of them featuring almost the same design and the hardware specs .