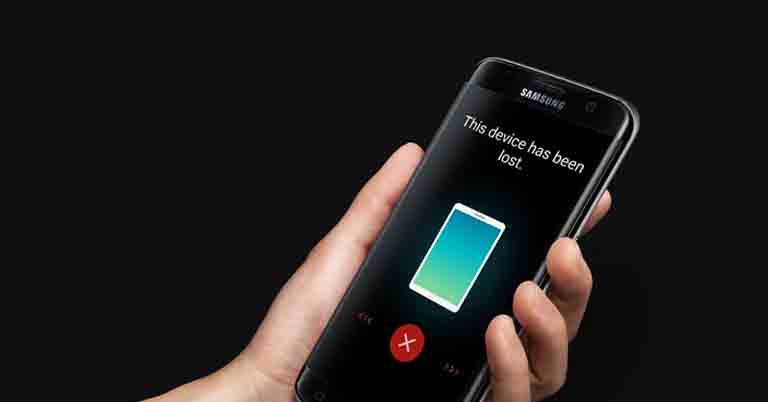 Lost and stolen smartphones are major headaches to both the public and police administration. Android phones do provide a “Find My Device” feature under the Device Administration. However, it has not been that effective as it requires the device to be connected to an active network in order to locate. Things could change in the coming days as Samsung is working on a Find My Mobile feature that will work even when the device is offline. 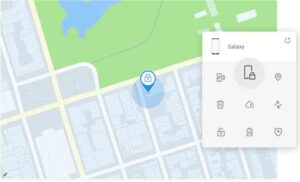 The South Korean tech giant already has a feature that lets users track down their lost smartphones. The Find My Mobile app is available in most of the Galaxy phones. The smartphone owner can use the feature to locate their lost smartphones, remotely lock the device, and block Samsung Pay features. Similarly, users can erase all the data from the device to stop it from being misused. The problem here is that the feature can only work if the targetted device is connected to an internet connection.

Samsung will soon be rolling out an update for the Find My Mobile for ts users. The 7.2.05.44 version of the app will add the Offline Finding feature. The app will offer services as before but this time it will work even if the device under the radar is offline. That is, users will be able to locate their phone, and encrypt all the data without an active connection.

Let’s you track your phone even if it doesn’t have WiFi or cellular by using other Galaxy users. pic.twitter.com/psLl1rcb4X

The new feature was first spotted by Max Weinbach. He was also the person that first spotted and revealed the look of the Samsung Galaxy Note 20 Ultra a while ago. He mentions that the feature won’t be exclusive to smartphones and will work with Galaxy watches and Buds as well.

Samsung is not the first smartphone manufacturer to come with such a feature. A similar feature is available in Apple products like iPhone, iPad, iPod Touch and Macs. It uses Bluetooth to make a large smartphone detection system. Samsung has not come with an official explanation of how the offline feature will work in its Galaxy devices. But we expect the underlying mechanism to be more or less the same as the Apple counterparts.

Every smartphone will be broadcasting some sort of Bluetooth signal in a periodic manner. Nearby smartphones will be able to receive these signals. If a smartphone detects a signal from a stolen or lost smartphone it will immediately report the precise location.

As of now, the feature is only available in the US and South Korea. Samsung will eventually be rolling out the Offline Finding feature to other regions as well. You can even download the updated version of Find My Mobile manually from APKMirror.