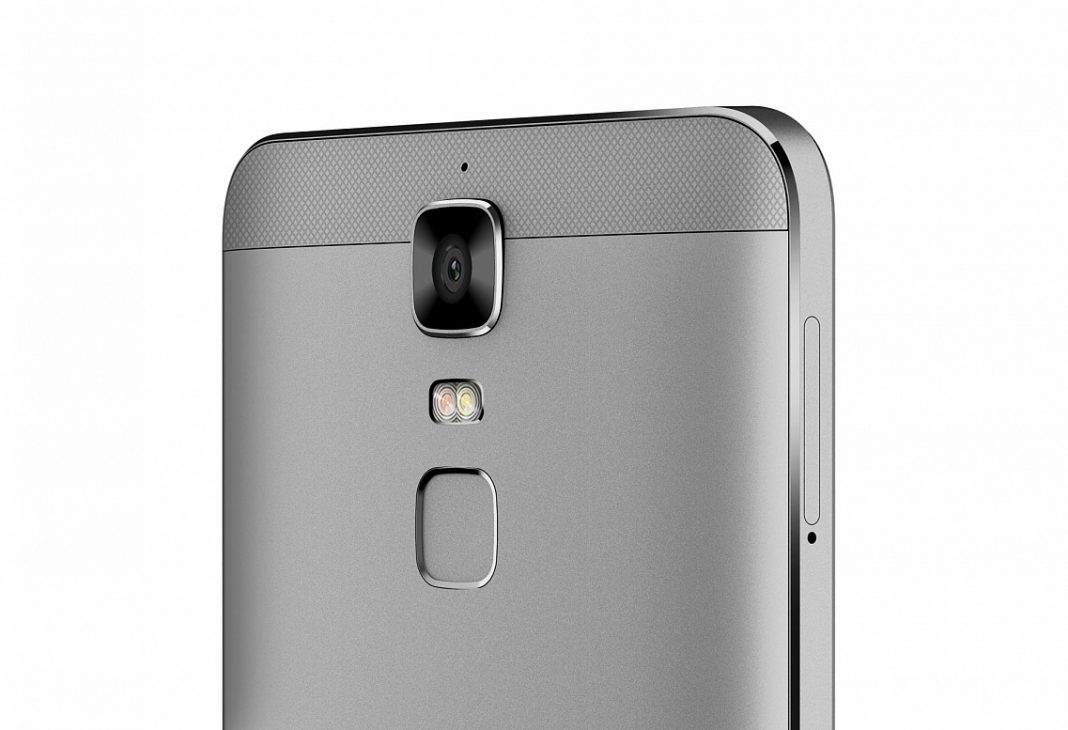 There are multitudes of hackers having a sole intention to harm others and take an advantage from them. With a veiled identity, they approach us and make us believe and make us do things, which help them to prosper. And the same thing happened to a Delhi businessman. He was conspired to do things, which helped hackers to get his SIM card cloned and finally make him lose 10 Lakhs from his account.

Sanjay Jain, the victim lost 10 Lakhs (Indian Currency) falling under the malicious crook planned by some fraudulent hackers. According to the victim, he was offered a credit card for free by the convicted.  After getting the credit card, he was showered with numerous phone calls. Being annoyed with the unwanted phone calls, he tried to get rid of them. On the run, he happened to have communication with persons claiming to be the “Security Officers” of his telephone service provider. He was persuaded to run a software, which could help him to get rid of those unwanted called. As he did what he was told, his phone stopped working for few days. During to the time, he already lost 10 lakhs from his account.

According to Sanjay, the fraudulent called him, introduced himself as a representative of a private bank, and offered him a free credit card. After few days, Jain received messages from VK-MYAMEX with the links to ‘American Express’. The hackers lured him to login on the website with his email and to mail the scanned copies of his PAN card and Passport. In addition, the deceivers requested to make a payment of Rs. 100 to activate the credit card. He attempted to make online payment through his credit card, but it failed. The conman told him that the failure was due to some technical problem.