Home smart cars Where is the Smart Cars industry headed to in 2017? Cars – some love them, some hate them. A cheesy way to start a story, I know. For a normal layman, there are basically three types of cars: one that runs on battery, another on fuel and a few of those hybrids. But the statement “this world will run out of fuel in the next 50 years” is where it gets a little scary.

Let’s talk about smart cars now. Smart cars are the cars that, in a simple sense, have a brain. There is a set of sensors, a smart & powerful CPU, and a few other goodies enabling it to do a set of functions on its own. Smart cars have been around for some time now, and right about now, we are finally in the transaction phase.

A bunch of huge car companies are on board to launch smart cars and the Government approval is really close,. The cars’ technology is almost complete and electric car batteries are getting better. More importantly, the general public seems to be on board and excited. In such a life-altering phase, let’s look at some of the most interesting stories in the field of smart cars.

Firstly, Roborace car is “the world’s first electric driverless racing car“. Looking at it through the eyes of a tech enthusiast, these cars don’t just drive, they rather race without the need of a human racer. Two Roborace can even race each other, one AI vs another. 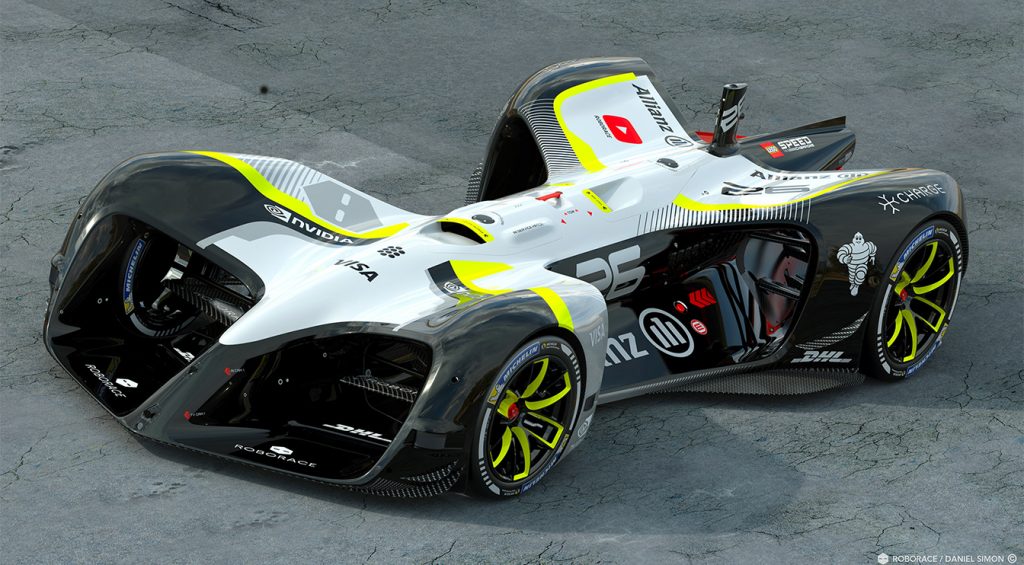 But, is it something you want? Look at of it in this way: think of a reason you love the sport of racing. You probably like those vehicles, the race tracks, or the environment, but what makes it all tick are the racers. If you take the racer out of the equation it probably won’t be as fun or emotional as before. We love the spat, the connection with the racer, the friendship, the freedom of error and more importantly the love and hate they get. And that is the same reason I can’t see myself watching a race between AIs.

Leaving the ethics and wants aside, this is, however, a huge step forward in the field of smart cars. Also, Nvidia is a partner in the Roborace project. There is still a few years left for the completion of this project, but if you want to know more about Roborace, you can visit its official website.

Toyota’s new prototype of a self-driving car is complete. All Toyota need to wow, is to prove that it works. The company will surely put it through a series set of tests. GoMentum Station, a dedicated car testing company is set to perform those tests. This technology is still in its early phases so don’t expect Toyota to start taking pre-orders anytime time soon.

The Honda Sports EV is just a concept from Honda. Honda says that this car will bring the driver and the car even closer together. But for one, the production might start in 2019 or by 2021.

A feeling of joy and emotional unity to the drive

The power and performance of this car aren’t revealed yet, all we know is it’s completely electric and looks great. The car will also feature its own version of AI that will react to its driver’s reactions and emotions. It will also support voice commands and a few assistive driving technologies.

We know smart cars are cars with a software, so basically, it could and is vulnerable. If you don’t get why cars need cybersecurity, then you can think of an instance where your car is on auto mode and someone hijacks it from a computer and drives you out of a cliff. Not really an exact representation but at least you get it.

allow innovation to flourish and ensure the next wave of self-driving technology is invented, designed and operated safely in the UK

So why the UK? Well, they have one of the biggest numbers of smart cars on the road. The exact words were “all parties involved in the manufacturing and supply chain … with a consistent set of guidelines.” The guidelines consist of 8 basic principles 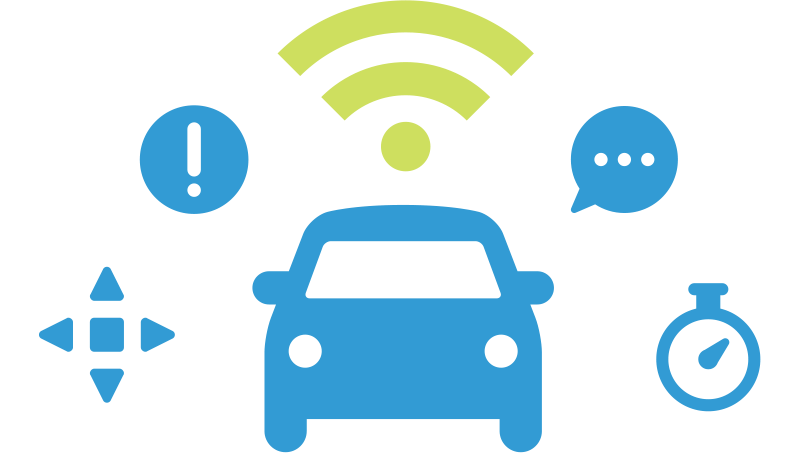 We are sure the cars that are currently queued for production will follow these guidelines. The problem lies with the older smart cars, will they be left vulnerable?

The high demand for advanced driver assistance systems [ADAS] has brought the smartphone maker Samsung into the field of smart cars. Samsung is known to bud in on almost every booming sector possible and it seems like smart cars are also a target for the company.

Samsung wants in on the action, and is happy to put its money where its mouth is 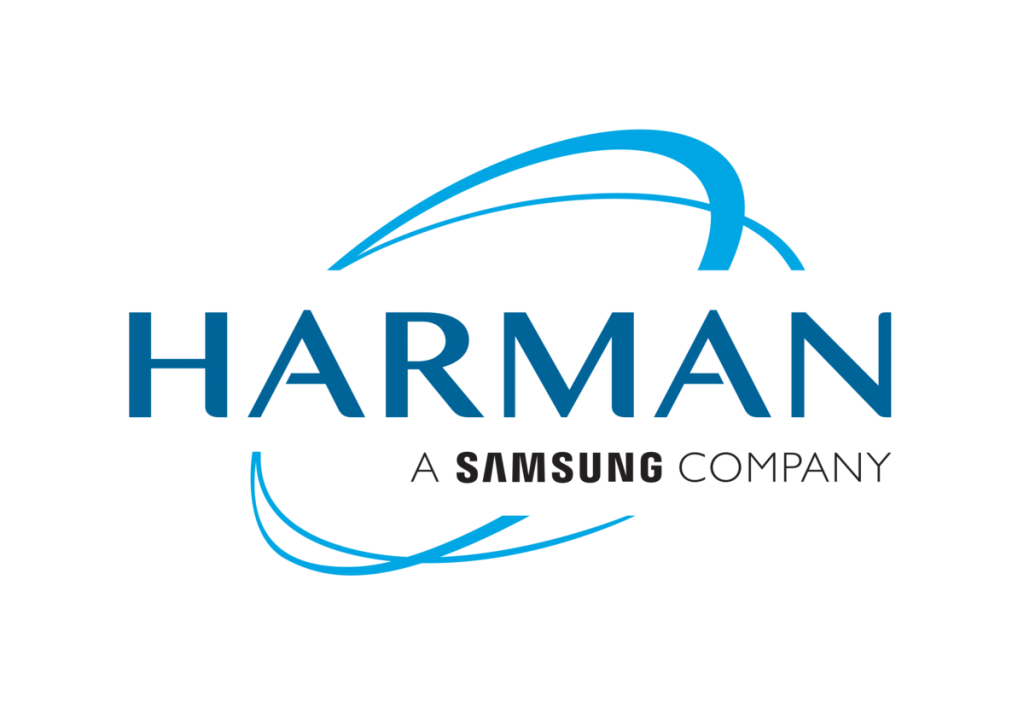 Samsung’s recently acquired Harman International for around $8 billion. Harman International Industries has been fiddling around in the smart car business. They basically design and engineer connected products for automakers, consumers, and enterprises worldwide, including connected car systems, audio and visual products, enterprise automation, and connected services. They will be working closely with Samsung to develop safer, smarter and connected vehicles.