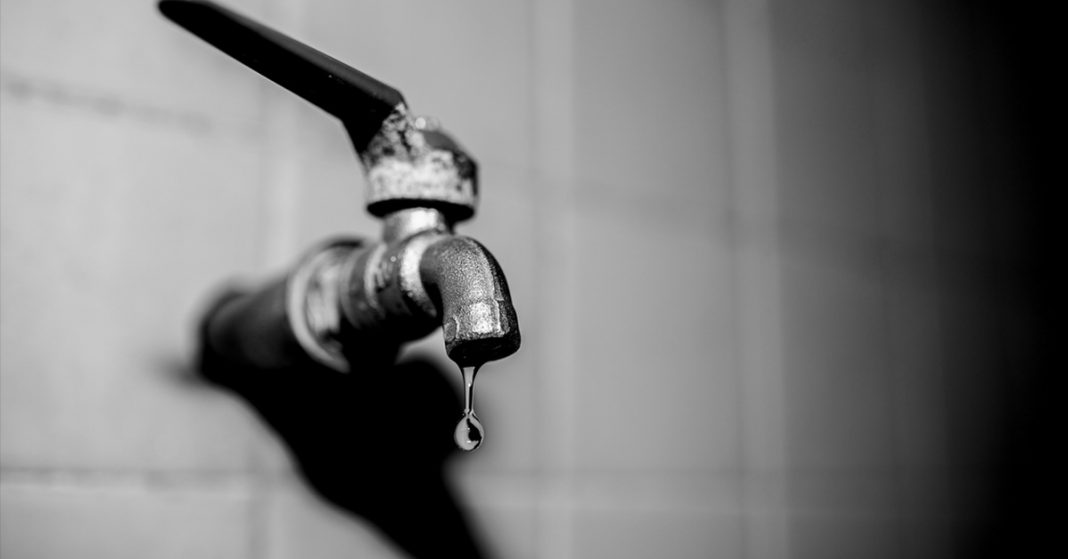 Leaks are a big part of the mobile world. Almost all of the phones have once leaked before their release. Let’s look at some of the smartphone leaks that happened this week.

The Galaxy Note 8 leaks yet again, but this time it’s the camera in question. We have seen multiple leaks of Note 8 featuring dual camera setup. Now, new leaks hint at a dual camera with a telephoto lens capable of 3x zoom and now has augmented prediction. 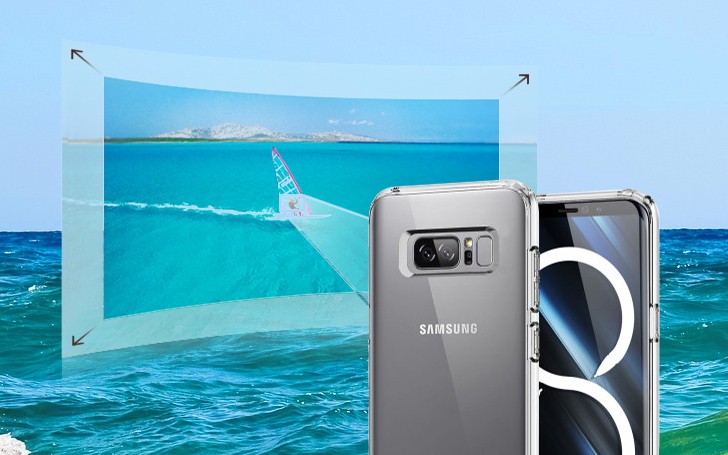 One of the lenses is a 13MP sensor for wide angle and another with a 12MP sensor for telephoto — both with optical image stabilization.

Samsung has confirmed the release date of August 23 for the Note 8.

The LG V30’s back panel leaks hint at a dual camera setup, a fingerprint sensor in the middle and the flash along side the camera. This time around the phone is rumored to have wireless charging. 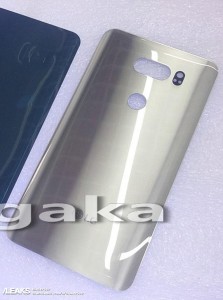 Lg has confirmed the V30’s unveiling at IFA on August 31.

The iPhone 8 is rumored to cost a lot, and we mean a lot. So what do you get for that type of price is very overwhelming. So, we have a few pictures of allegedly the final design for the iPhone 8.

The iPhone 8 will have a 5.8-inch OLED display with 4mm bezels on all sides. As expected, there will be no headphone jack. And rumors say that even though the phone will be physically smaller than the 7Plus, the battery life is expected to improve. There is a cutout at the top of the screen for all the sensors and cameras. We are yet to see how that is going to work, including the placement of the Touch ID.

The iPhone 8 is expected to launch later than expected, i.e. delayed.

Nokia 8 is the long rumored flagship phone from Nokia expected to release soon. The phone has leaked copper color, where we can clearly see a dual camera setup made with Zeiss Optics. The phone is expected to go live on August 16.

Quoting towards “ordinary performance” being a thing of the past, Lenovo’s Indian Facebook account has been teasing the hashtag #killerNote. They had previously shown the camera’s ability, and now the phone’s performance is the subject of discussion.

The K7 Note’s predecessor, the K6 Note had a mediocre Snapdragon 430, so beating that won’t be hard. But they have gone through extended tries to hype up this one. The phone is expected to sport either a Snapdragon 625 or a 652 or could be an Helio X20 as well.

A new contest has also started from – #MyNeedForSpeed. The winner of the contest will be awarded a K7 Note.