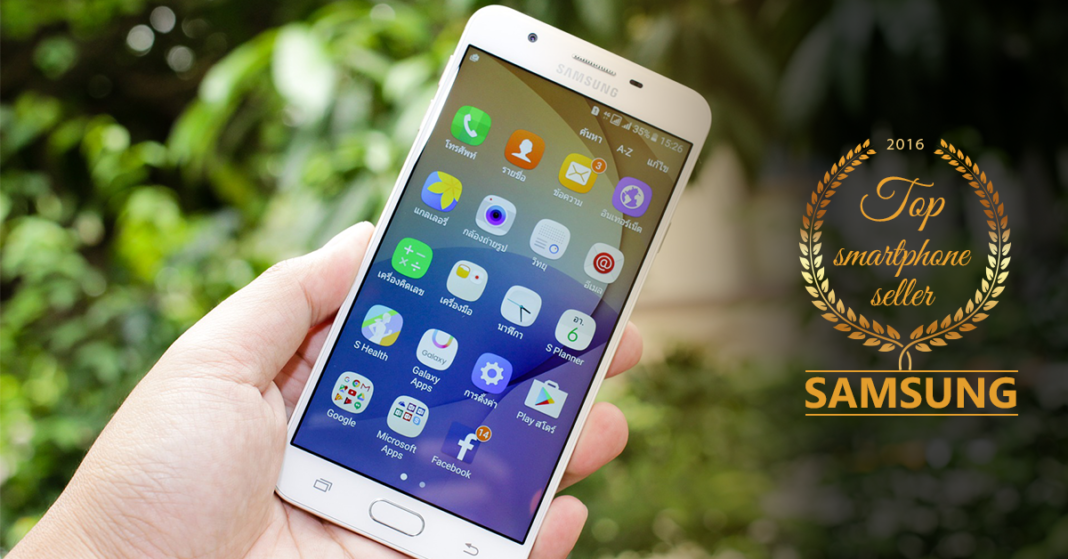 Samsung remained the top smartphone seller in 2016, according to Strategy Analytics. Shipping about 308.5 million phones. Apple came second with 215.5 million iPhones and Huawei with 137.9 million phones.

However, in terms of profit, Apple made a whopping $44.9 billion. Considering the smartphone industry made $53.7 billion in total, Apple took in about 80% of the total worldwide smartphone profits. 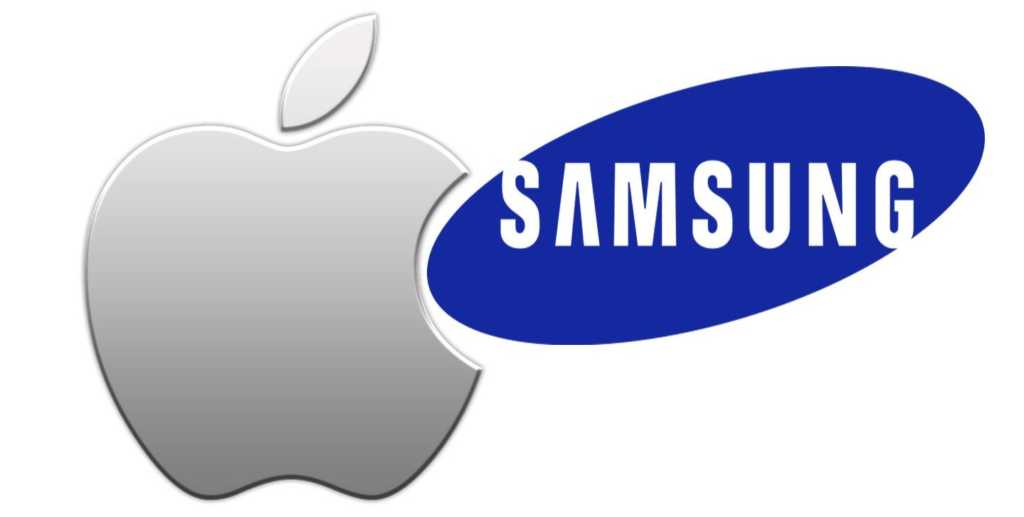 Coming second was Samsung with $8.3 billion in profits which are 14.6% of the total share. Considering their Note 7 recall and the fact that they also sell cheap smartphones as well, this isn’t quite a shock.