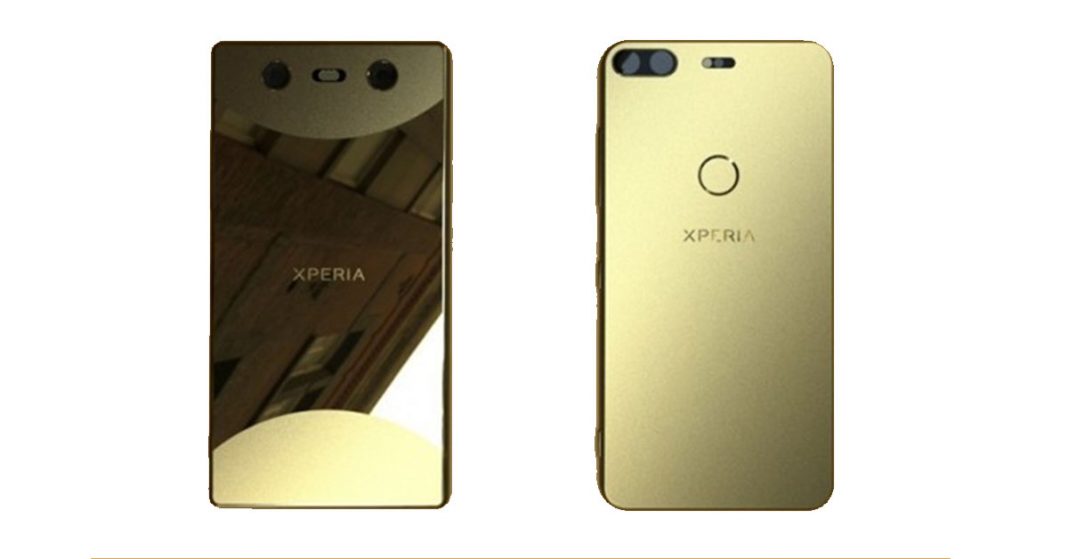 The bezel-less trend is creating a lot of buzz with every manufacturer trying to come up with their own unique way to flaunt the display. From every big manufacturer to small Chinese OEM’s, we can find the bezel-less design and the 18:9 aspect ratio, except the Sony of course. But a recent leak suggests that Sony has two new phones in the pipeline ready for 2018. The two phones look quite different but both seem to hold a flagship status looking at their designs. 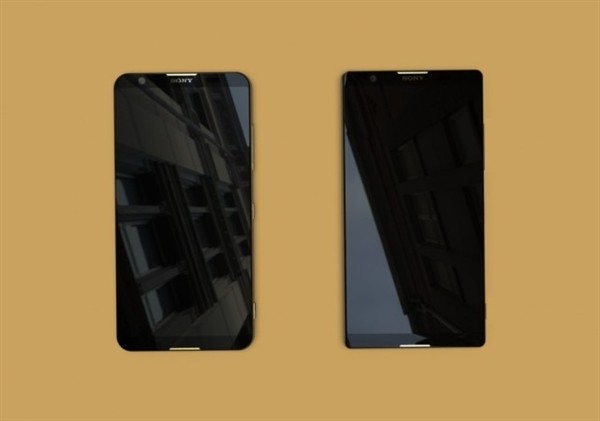 The first phone has a typical Sony aesthetics with glass back and sharp boxy edges. But it is kind of refashioned with the curved metal exposed on top and on the bottom. It surely looks refreshing compared to other industrial designed phones.

The device also holds dual camera setup on the back. The cameras are separated by a sensor which could have some specific role for photography. Up front, the phone has minimal bezels on the top and the bottom. The top and bottom also hold the speaker grill and the mic. The side bezels seem to be completely eliminated.

Rumors speculate both phones will sport a 5.7-inch display with 4K resolution. However, a fingerprint sensor is nowhere to be found. It may sport a fingerprint under the display which most of the flagships are likely to have next year. 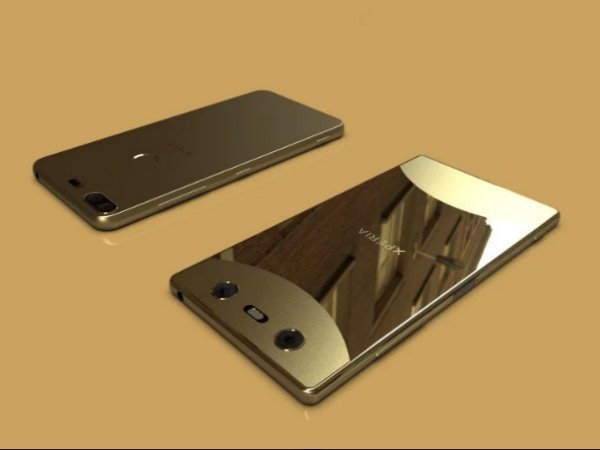 Coming down to the second phone, it looks like every other phone launched this year. It has a unibody metal design with rounded corners and subtle golden color. This device also carries dual camera setup and they are close together unlike the aforementioned phone. The dual LED flash resides horizontally to the camera. Luckily, the fingerprint sensor is plainly visible on the back. Up front, the phone looks pretty decent. The first phone with sharp edges surely looks much better with the display turned off. If we look closely at the right-side, the prominent camera button still resides.