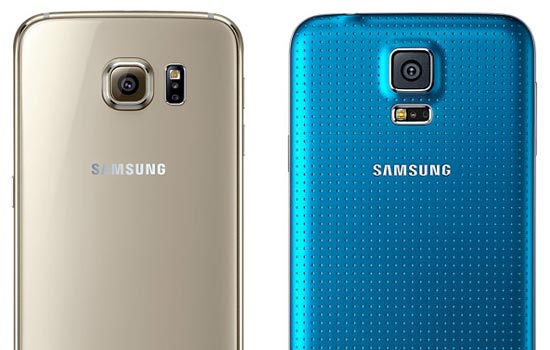 With the Galaxy S6 already up for pre-order in most of the countries including Nepal, Samsung released an infographic, which summaries the differences between the newcomer(GS6) and its predecessor(GS5). Galaxy S6 is, without a doubt, the best smartphone that Samsung has ever managed to launch. It features better specs than Galaxy S5 in every possible way – chipset, display, camera, charging, speaker, and memory.