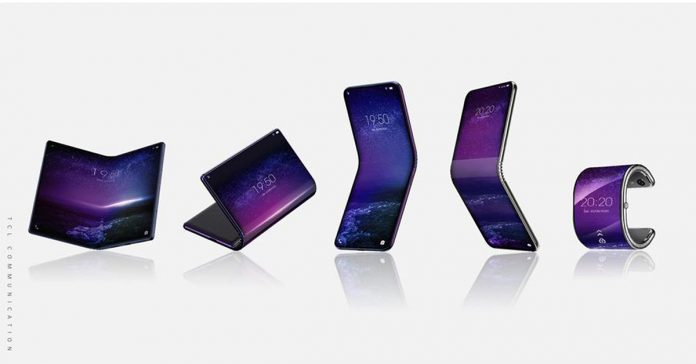 TCL, the China-based electronics company has been working on foldable smartphones, according to CNET. At the event, the company showcased a concept device, along with a bunch of other dummy designs. The phone on display featured a 7.2-inch QHD+ AMOLED display with four rear cameras. All phones (including the dummies) were behind glass, and they didn’t allow anyone to actually play around with it.

On the contrary, they did reveal a few interesting details about their flexible devices, a more noticeable subject was their DragonHinge technology. TCL specifically said, “not in a race to be the first” in context to the foldable smartphones. This means we won’t be seeing a retail unit from the company anytime soon. They want to get it right, take time to deal with the challenges of foldable smartphones. 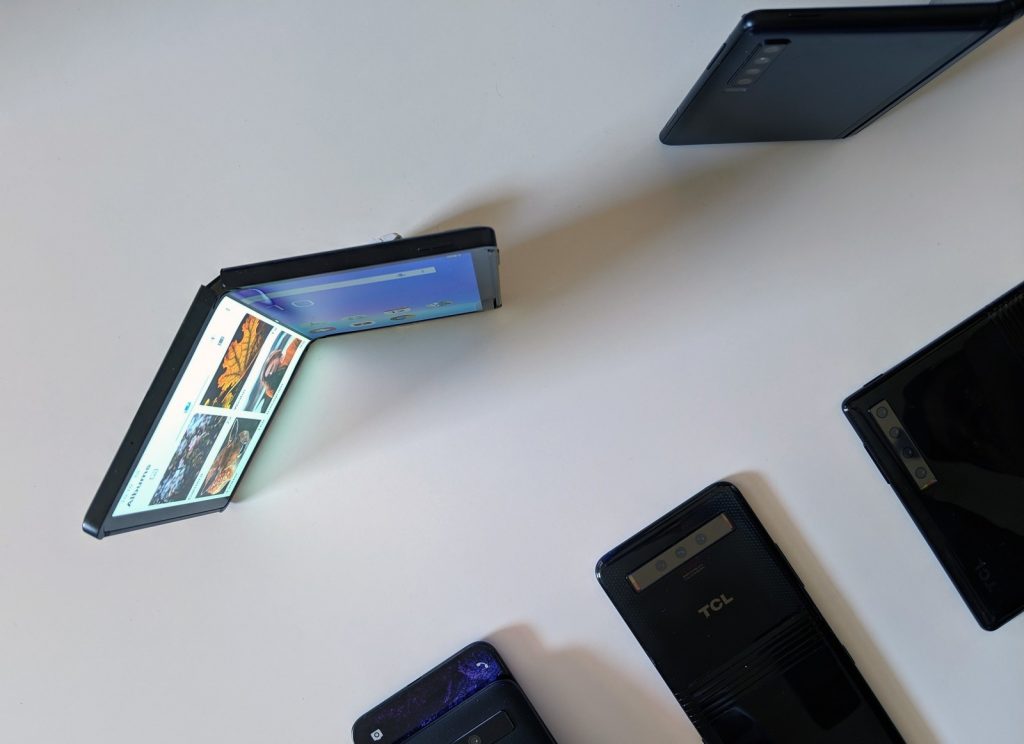 The price tag comes in co-relation to Samsung’s newest foldable smartphone, the Galaxy Fold which also costs $2000. I wonder what their thoughts are on the Huawei Mate X. Pricing aside if you are still wondering what TCL exactly is, they are an electronics company that manufactures everything from Televisions to Air Conditioners. As for their smartphone business, they are responsible for Alcatel and Blackberry.

TCL has also confirmed their iteration of a foldable smartphone will make its way to retail stores sometime around 2020. There are a few ways they are going to make this possible. The first part is the production of flexible displays, which will be done by CSOT, a TCL sister company. Now they don’t have to rely on Samsungs and LGs for display panels while keeping the costs down.

The second part is the folding hinge, and this is where the DragonHinge technology comes to play. It’s basically a patient name created for its flexible displays, so there isn’t much here. And finally the software, which the company says is working on a solution, making it more intuitive. Yet, it remains to be seen what TCL comes up with next year, and if their first foldable smartphone lies in an “affordable price point”.