The European telecommunication company TeliaSonera sold its share of Ncell to the Asian giant telecommunication company Axiata. TeliaSonera announced on Monday that it has been agreed to sell all of its ownership to Axiata, which is 60.4% of the total shares of Ncell company. The price involved is approx. USD 1,030 Million (One Arab 40 Crore Nepali Rupees) which is on cash and debt-free basis. 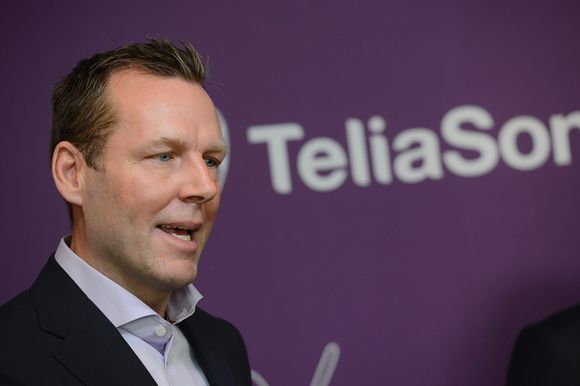 “In September we announced our ambition to reduce our presence in our seven Eurasian markets and focus on our operations in the Nordics and Baltics, within the strategy of creating the new TeliaSonera. Today, I am very pleased to announce a first step and proof point in this reshaping of TeliaSonera. I am also glad to see Axiata as a new owner. That gives me comfort that our dedicated employees are in good hands when taking Ncell to the next level,” says Johan Dennelind, TeliaSonera’s President and CEO.

TeliaSonera, a big telecommunication company located in Sweden and Finland. TeliaSonera have their services in Nordic and Baltic countries in Northern Europe, Eurasia region and Spain. Whereas, Axiata is also a Telecommunication company of Malaysia which operates in Malaysia, Indonesia, Sri Lanka, Bangladesh, Cambodia, India, Singapore and Pakistan. It has more than 260 Million customers and 25,000 employees.

However, the deal has not completed yet, waiting from the approval of Nepal Telecommunication Authority (N.T.C). Department of Industries in Nepal and Axiata’s shareholders and Malaysian Central Bank are yet to confirm the deal completion. After the approval, the deal will completed during the first half of 2016.

TeliaSonera is expanding its operations in Nordics and Baltics countries. So, it is reducing its presence in the seven Eurasian markets. Axiata is a reputable company which has a strong focus and expertise in South Asia. It is a long-term investor and contributes for development and advancement of the country where it operates in.