Tesla just unveiled Tesla Roadster 2.0, which is, in literal terms, INSANE! This is the fastest car to ever enter production, and that is counting the cars that run on electricity and petroleum products according to the figures showcased by Elon Musk.

“This is the base model!”

Talking more about the car, it has a top speed of over 250mph, and if all this isn’t insane enough for you, I don’t know what is.

Powering all of these figures is a 200kWh battery which, according to Tesla, will offer a range of 630 miles. They did state that the range was for highways so regular driving miles will differ.

“The point of doing this is to give a hardcore smackdown to gasoline vehicles.”

The price will feel like a bargain when you think that this is the fastest production car as of now. Tesla also gave people in the crowd a chance to test ride it if they put a $50,000 deposit.

The Roadster will be available for purchase by 2020. With more than one world-record shattered, this was an eventful night. Also, with the name Roadster comes a convertible roof, not a traditional one but still. 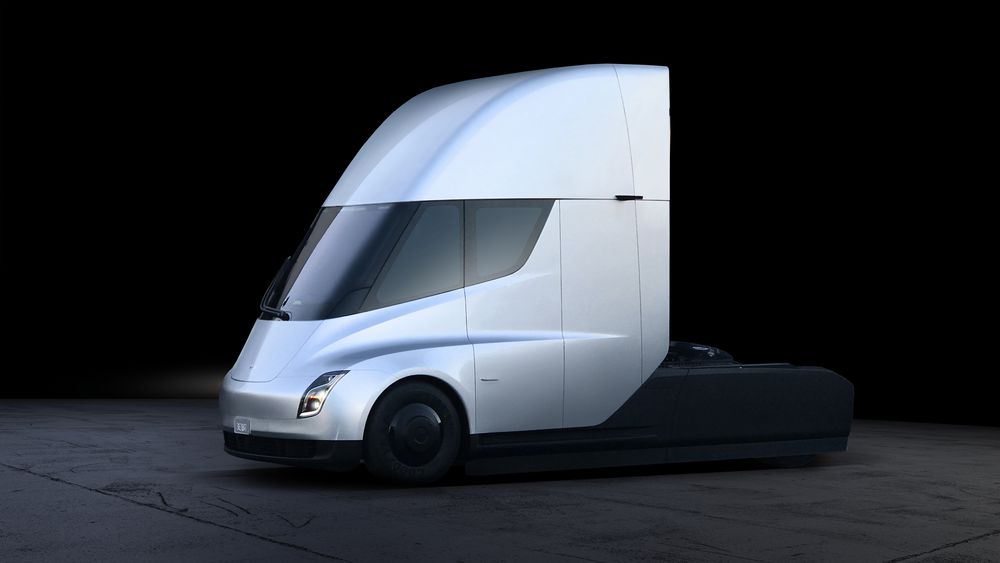 Alongside the second-generation Tesla Roadster, Tesla also released a Semi Truck. This one has a range of 500 miles, looks like Darth Vader, engineered to be aerodynamic, and has 18 wheels. Elon Musk also promised self-driving abilities.