Privacy and durability are two of the major things that we lack in our smartphones today. Privacy is one of the most feared and  essential things ever considered with serious cases of data leaks now and again. And there’s always that fear of dropping our phone and damaging it, cause it’s fragile. Well it’s all about to change as Turing Robotic Industries has revealed the phone which they claim is Unhackable, Unbreakable and Waterproof. This phone is named as the Turing Phone which might turn tables in the smartphone industry. 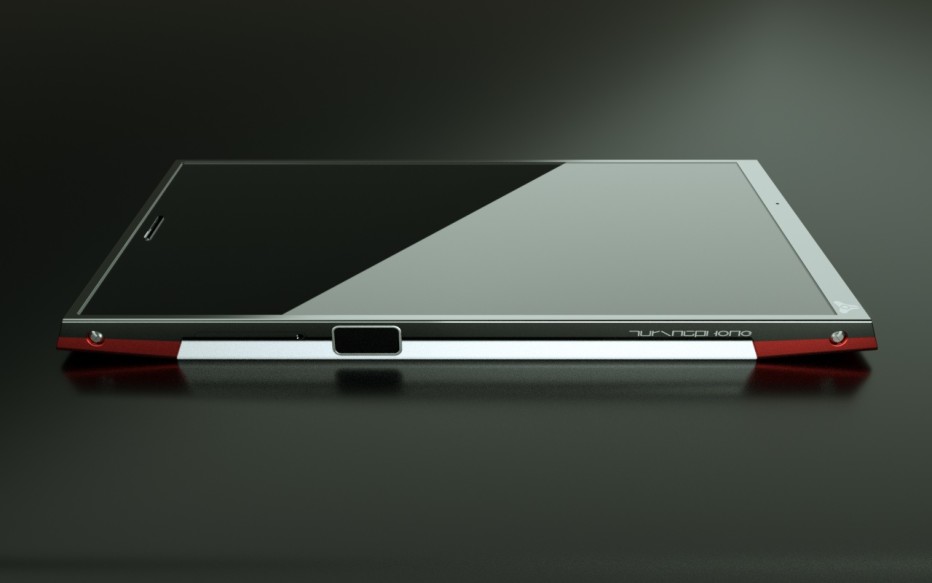 This is a 5.5 inch android smartphone, which is made out of material called liquidmorphium which is stronger than steel and aluminum, which were also used in small quantities in iPhone 6 models. This phone has no USB port and headphone jacks which seems really odd for smartphone to lack. It also has nano coating on its internals for water proofing which means water can get inside your internals but you can get rid of it by just shaking it off and phone will be good to use again. This is possible as every part of the phone is accessible and can be opened. This phone is accessible with the use of fingerprint on the side. Handset has end-to-end encryption in most of its built in apps and also cryptocurrency. So this is literally the maximum security we can have on our smartphones now.

This phone will be ready for pre-order from July 31st and will cost $610 for 16GB model which is a hefty price you have to pay for your privacy. We may rarely see this device here in Nepal. But it has raised the bar for other smartphone manufacturers and we might see other similar devices in the near future.